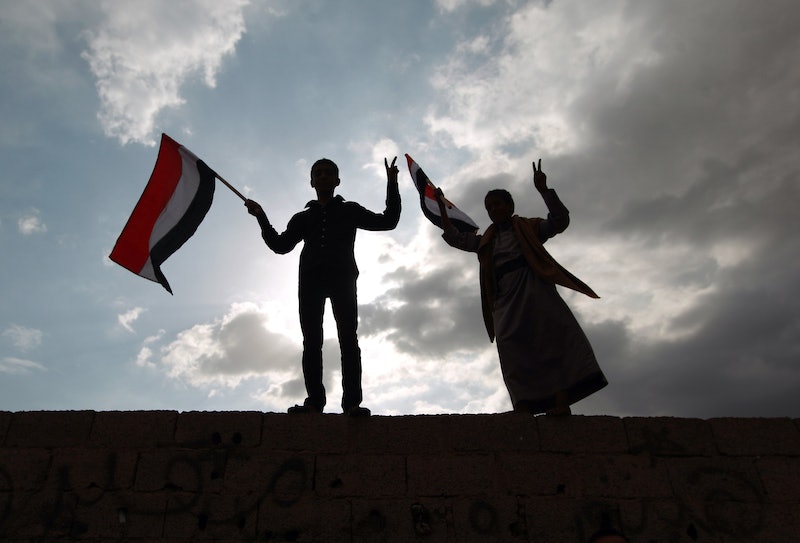 What was already a dangerous situation in Yemen grew worse late Thursday, as its president, prime minister and cabinet resigned en masse, leaving questions about who was actually in charge in the troubled Arab nation. President Abdu Rabbu Mansour Hadi, who took power in 2012, was backed by the American government, and allowed the U.S. to fly drones in the country to launch strikes against Al Qaeda in the Arabian Peninsula.

But his resignation, which apparently came as a surprise to American officials, leaves open the possibility that al Qaeda could grow even stronger. This is particularly troubling because it was this branch of al Qaeda that claimed responsibility for the attack on Charlie Hebdo in Paris, which left 12 people dead. Said Rep. Adam B. Schiff (D-Calif.), a member of the House Intelligence Committee, reported the Washington Post:

A dangerous situation just went from bad to worse, with grave implications for our counterterrorism efforts.

In a letter posted to Twitter, the cabinet and Prime Minister Khaled Bahah said they resigned "so that we are not made party to what is going on and what will happen," an apparent reference to the resurgence of Houthi rebels.

The Houthis are Shiite Muslims, who are in the minority in the mostly Sunni Muslim country. CNN reports the rebels kidnapped the president's chief of staff Ahmed bin Mubarak in the capital city of Sanaa on Saturday, and took over the presidential palace three days later.

Yemen, the poorest country on the Arabian Peninsula, has had many years of political unrest, especially since the Arab Spring uprising of 2011. The Houthis are seeking a stronger role in Yemen's government for more diverse groups. Houthis were responsible for battles in the country's capital last year that left more than 300 people dead.

“We are in uncharted territory now,” Jamal Benomar, the United Nations envoy to Yemen, told the New York Times. “It’s going to be very difficult days ahead."