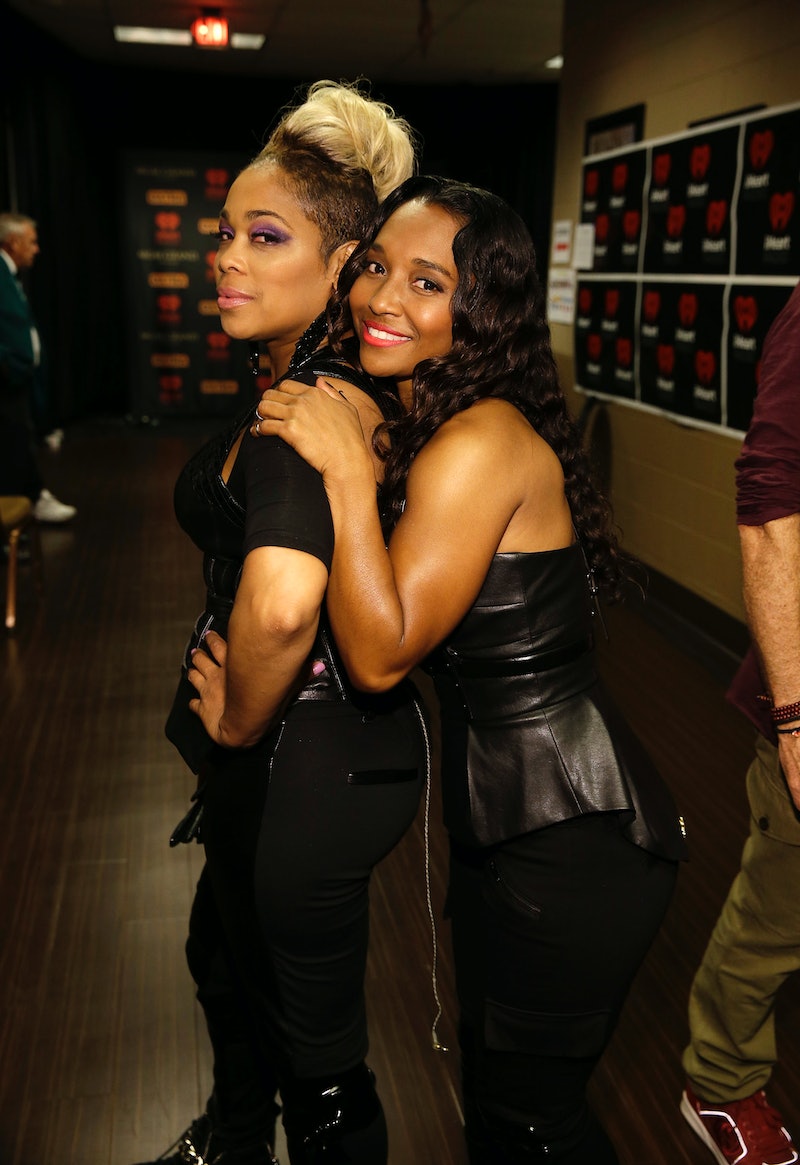 TLC DID IT, Y'ALL. They raised the dough for their new album in, like, three days! A quick recap: Monday, Tionne "T-Boz" Watkins and Rozonda "Chilli" Thomas announced that they'd launched a Kickstarter campaign to fund the making of their final album. Tuesday, the news dropped that TLC will go on tour with Nelly and New Kids on the Block this summer. By the 22nd of loneliness, er, January, TLC's Kickstarter blew right on past its goal. May this week go down in history as The Week TLC Reminded The World They Ain't Down For No Monkey Business.

Non-famous fans and famous fans alike contributed to the Kickstarter. One fan named Katy Perry pledged $5k to the campaign. You know what that means, right? Katy Perry gets to go to a TLC slumber party. Katy Perry is so lucky.

The "Firework" singer wasn't the only celebrity to support the legendary hip hop group. Here’s what TLC told PEOPLE:

We were also so humbled by the outpour of support from other artists like Katy Perry, New Kids on the Block, Dev Hynes, Russell Simmons, Soulja Boy, Bette Midler and more!

No offense to the other celebs listed, but BETTE EFFIN' MIDLER!!!!! Bette rules. TLC rules. Everything rules.

But wait. There's MORE! TLC didn't just exceed their goal, mind you. The group smashed a Kickstarter record. Chilli tweeted the following about the news:

No scrubs to be found in this fanbase.

What about TLC's faaaaaaans? They WILL be around. They will NOT turn their backs on TLC.