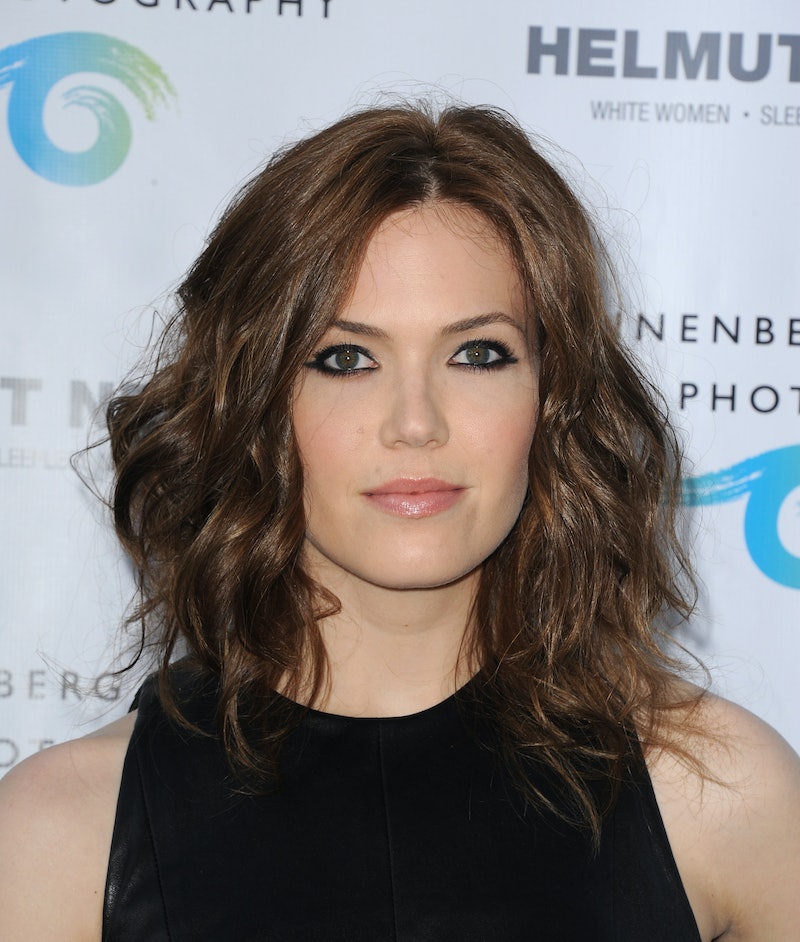 Honestly, I'm beginning to wonder if love even exists anymore, because this is just too sad: According to People, Mandy Moore and Ryan Adams have filed for divorce after 6 years of marriage. Though no specific reason is given for the split, it's being reported that irreconcilable differences were cited in the filing.

Confirming the split, Moore and Adams reportedly released this statement to the Daily Mail after the news initially broke:

Mandy Moore and Ryan Adams have mutually decided to end their marriage of almost six years. [...] It is a respectful, amicable parting of ways and both Mandy and Ryan are asking for media to respect their privacy at this time.

Additionally, contrary to previous reports, Adams was not in NYC when the paperwork was filed, and the couple filed for the split on the same day in Los Angeles.

There's no mistaking that this news of Moore and Adam's split is completely shocking: The couple were married in a surprise ceremony back in 2009, and have since appeared mostly happy and upbeat everywhere from news reports about the fact that they own a ton of adorable cats to social media posts showing how they celebrated their fifth wedding anniversary with stars like Minka Kelly. Based on their statement, it seems like the split is at least amicable, but still — they just always looked so happy!

Seriously, between this news and the today's earlier reports that Patrick Dempsey and his wife Jillian Fink are filing for divorce after 15 years of marriage, today is really a sad, sad day for longtime celebrity marriages. My pop culture obsessed heart cannot take any more of this.

More like this
At 28, Tisha Campbell Was Newly Married & Dancing Through A Career Pivot
By Grace Wehniainen
Thank Scout Willis’ Parents For Her Love Of Music
By Ivana Rihter
Khloé Kardashian Is Reportedly Dating A Private Equity Investor She Met Through Kim
By Jordyn Tilchen
Kanye West Has The Most Kanye Reaction To Kim Kardashian & Pete Davidson's Split
By Jake Viswanath
Get Even More From Bustle — Sign Up For The Newsletter