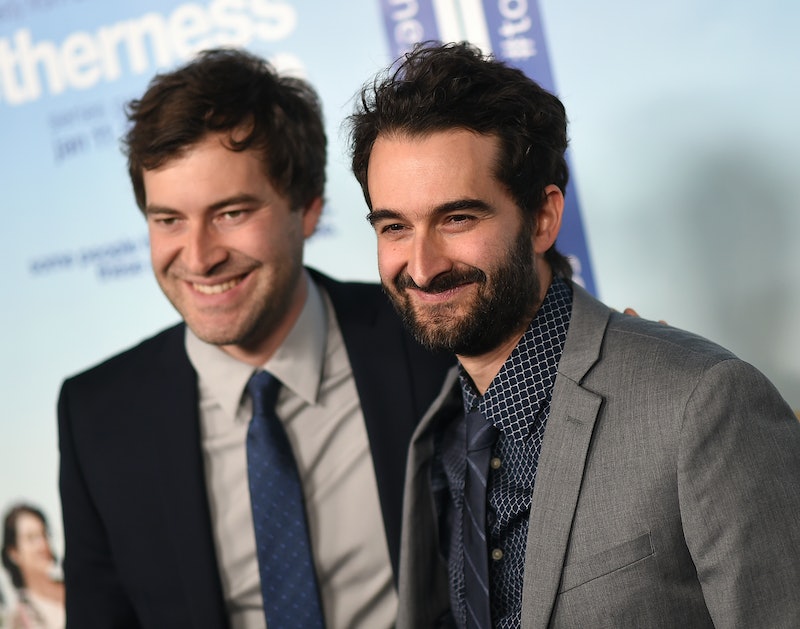 A bit of good news to come out of the Sundance Film Festival this weekend: Mark and Jay Duplass will make four original feature films for Netflix, which is just further proof that we have arrived in what Vulture refers to as "The Age of The Streaming TV Auteur."

According to Variety, Netflix confirmed that the Duplass brothers' movies will be distributed exclusively through the streaming service following a brief theatrical release window, though details on the films haven't been released. In a conversation with Deadline, Netflix chief content officer Ted Sarandos said, “This is just the latest step in our very long relationship with the Duplass Brothers.” “We’ve been working with them almost since the very beginning, when we were red-envelope delivery. Independent film has always been a big part of Netflix."

The Duplass brothers, indie film veterans, unofficial kings of Hollywood mumblecore, and “Hollywoods Most Low-Key Power Players" according to Rolling Stone, have had a hand in producing a handful of high-profile Sundance entries this year, including The Bronze starring Melissa Rauch, The Overnight starring Taylor Schilling, Adam Scott, and Jason Schwartzman; Tangerine, and the animated comedy Animals. In an interview with Variety at Sundance in 2014, Mark Duplass, who is also a series regular on The League, said that “the most important part of making a movie is making sure that film streams on Netflix[...]My first movie made a grand total of $220,000 in theaters but about 5 million people have seen it on Netflix because they can click on it and they can try it out[...]And so I really recommend to get your get goddamn movie on Netflix. It made my career.”

In other words? The future of movies is here, and according to the Duplass brothers, the future is Netflix.

More like this
Here’s Everything Coming To & Leaving Netflix In February
By Jake Viswanath
Twitter Is Mad At The Razzie Awards For Nominating A Child For Worst Actress
By Radhika Menon
Here's How Netflix Should Adapt Prince Harry's Memoir Into A Movie
By Ginny Hogan
Yes, Maurizio Mian's Cult In 'Gunther’s Millions' Was About Eugenics
By Gretchen Smail
Get Even More From Bustle — Sign Up For The Newsletter
From hair trends to relationship advice, our daily newsletter has everything you need to sound like a person who’s on TikTok, even if you aren’t.