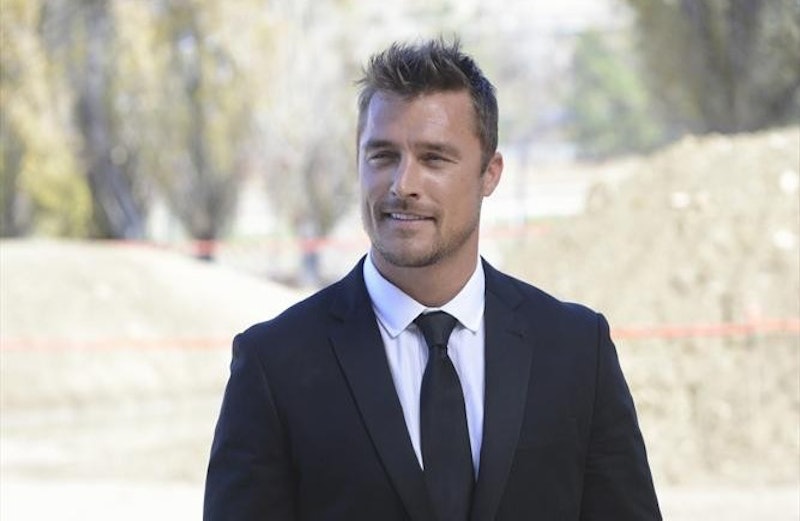 I've been a fan of The Bachelor/Bachelorette for several years and now, but I've only been an entertainment writer for one. In the beginning of my love for the show, it was easy to avoid spoilers about the ending. But it's a lot harder now that my job entails writing about and researching the show for a living. But still, throughout it all I don't read Reality Steve's Bachelor spoilers; no matter what. It can be tempting to want a leg up on viewers when you're writing about the series, but in the end I think it's much more worth it to watch the show as it was intended.

Throughout The Bachelor, I like to see how the relationships develop over the course of the show. That way, when you get to the end you can see if you agree or disagree with his choice. Should he have picked a different woman whom you thought he had more chemistry with? Was it obvious the whole time that the one he did pick was perfect for him? If you look up the ending ahead of time, you don't get to watch the organic progression of the Bachelor's love for his fiancee. Instead you'll spend the show going "of course" whenever he and that person share a romantic moment. It takes the romance and spontaneity out of the viewing experience.

Beyond that, though, it makes the show more boring to know the outcome. Rose ceremonies won't be filled with tension, you'll know which women claiming to be in love don't actually end up with him, and ultimately what's the point of watching if you already know who he goes home with?

I think the "journey" (yes, I said it) is the whole point of the show. There's a reason that in real life you ask happy couples how they met. Sure, it's nice to see that they're in love now, but isn't it also fun to learn how their relationship started and what lead them to the blissful state they're in today?

Besides, what if Reality Steve gets it wrong? (It happens sometimes.) You'll have spent the whole season thinking one thing only to have the rug pulled out from under you. You might even feel like he picked the wrong person because you were too focused on the relationship you thought would win to notice his chemistry with someone else.

Also, how can you hone your reality TV guessing skills if you spoil the ending for yourself? You'll never build up that ability to guess the winner on night one if you don't practice doing that. It's one of my favorite things to do, and spoiler-readers are ruining that fun experience of being right at the end. (Who doesn't love being right?)

I understand the temptation, and I certainly don't judge anyone who reads spoilers. But watching the journey to love is half the fun, if not more. It's not about who wins the race, it's about what happened along the way. So my advice to you this Bachelor season is to try to avoid spoilers if you can. Watch a season the way it was intended to be seen, and enjoy the ride because it's sure to be a pretty entertaining one.

More like this
Former 'Bachelor' Producer Elan Gale Knows The Secret To Your Favorite Shows
By Samantha Rollins
Everything To Know About 'Bachelor' Host Jesse Palmer
By Justice Namaste and Radhika Menon
Why Did Meatball Leave 'The Bachelorette'? His Second Chance Didn’t Last Too Long
By Grace Wehniainen
Memes & Tweets About Logan Switching From Rachel To Gabby On 'The Bachelorette'
By Grace Wehniainen
Get Even More From Bustle — Sign Up For The Newsletter