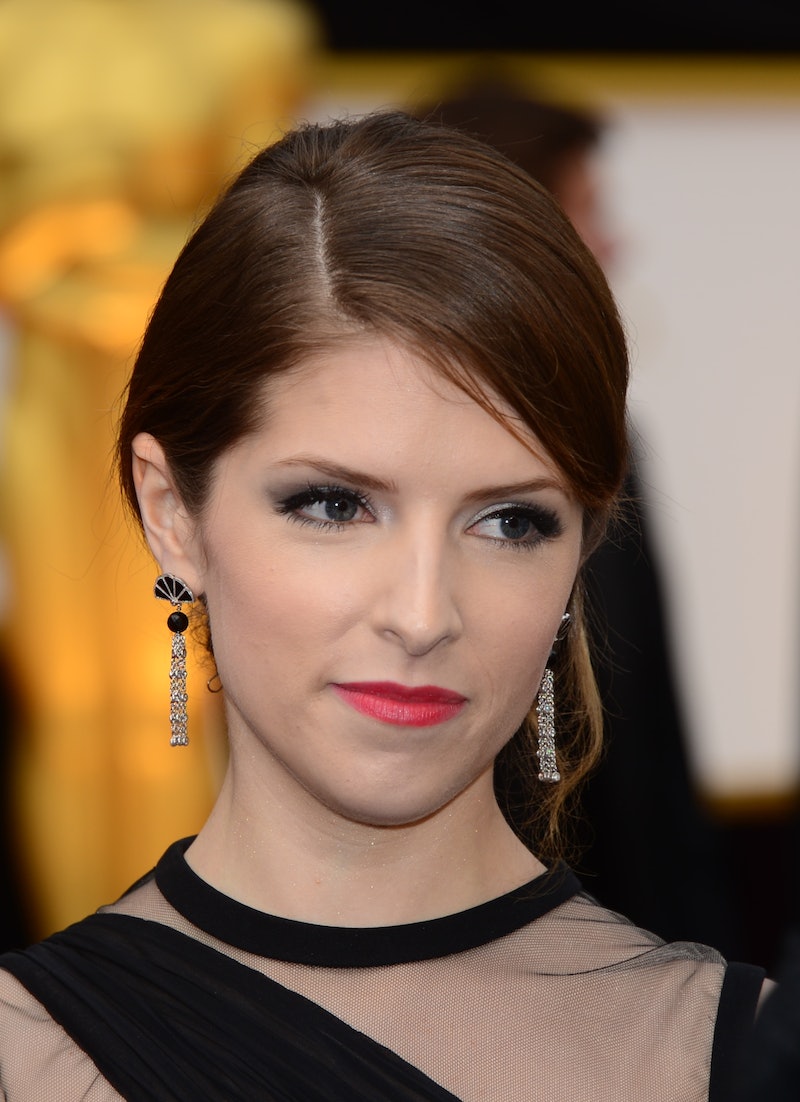 Let’s all be honest with ourselves for a moment. Are we really watching the game to see see who scores, or see the sweat drip down Tom Brady’s chiseled jaw? What I'm trying to say is that a significant number of us are indulging in some late night Sunday partying not for the actual game of football being played. Instead, we watch to see everyone else’s reaction to the Super Bowl, and of course those super amazing commercials. And by everyone, I mean our favorite outspoken celebs, or at least the most witty ones.

But, you’re probably too preoccupied trying to figure out why the Seahawks aren’t automatically winning the Super Bowl because they have the best damn uniforms in the league to read all of the witticisms popping up on social media. Alas, I am here for you, fellow Americans. And I’ve rounded up the celeb musings from the funny to the aggravating to the thought provoking. And you know, you’re probably going to wish they were sitting along side you, screaming at the television, double dipping into your buffalo chicken cheese dip. Alright, maybe not the double dipping part, but you get the point.

Here are what celebs are saying about the Super Bowl:

Supportive of his bud.

So much excitement, so early on.

Yeah, it's for promo but it's STILL cute. EVERYTHING HE DOES IS CUTE.

Uh, can we get an invite?

The best hashtag I ever did see.

Idk what donuts have to do with football, but I'm into it.

Add her to the list of proud Pats fans.

More like this
The Spice Girls & Adele Lead Girl Power Celebrations For Lionesses’ Euros Win
By Sophie McEvoy
Lewis Hamilton Turned Down A Role In 'Top Gun: Maverick' For This Surprising Reason
By Darshita Goyal
Harper Teasing David Beckham’s Dad Dancing Is Beyond Adorable
By Frances Stewart
Kathy Hilton Tried To Explain Why She Misidentified Lizzo As Precious On Live TV
By Jake Viswanath
Get Even More From Bustle — Sign Up For The Newsletter