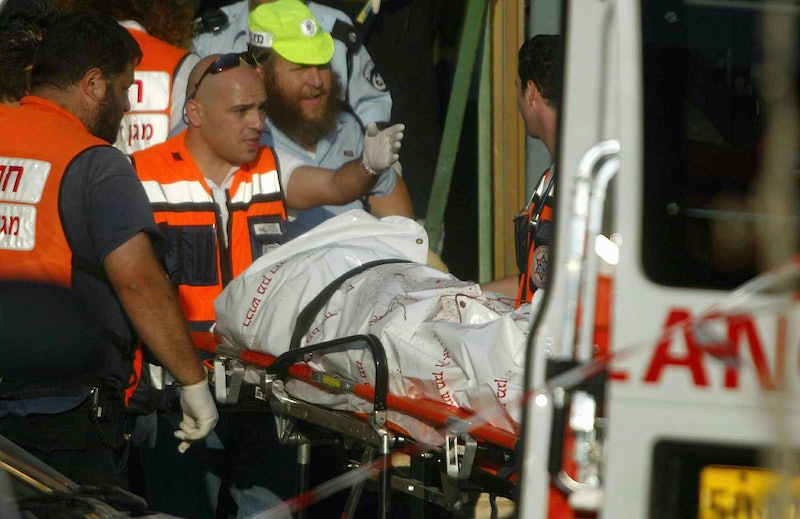 More than 90 people died on Thursday when a ship headed toward Italy caught fire and capsized off the coast of Sicily.While a deadly shipwreck off the coast of Italy may bring back memories of the devastating Costa Concordia cruise line crash that killed dozens, the two ships and their passengers were very different.

Thursdays crash off the coast of an island called Lampedusa involved a ship carrying migrant workers from African to Italy. Many believe that the ship was attempting to smuggle the passengers of the boat, who were largely from Somalia and Eritrea, into the country. Thousands of refugees flee to Italy on overcrowded and unsafe vessels each year in order to escape conditions in their country. The tally of refugees this year has been increased by those fleeing Syria's ongoing civil war.

The ship departed from Libya and its sinking is considered one of the worst disasters to take place off of Italy's coast in recent years. Around 150 people have been rescued from the shipwreck but its estimated that as many as 500 people were aboard the ship, leaving many still unaccounted for and leaving room for the death toll to rise even more.

Lampedusa's Mayor Giusi Nicolini called the shipwreck, "An immense tragedy,” and said that among the dead were at least one child and a pregnant woman. Pope Francis, who visited Lampedusa earlier this year implored his Twitter followers to pray for the victims of the disaster. During his July visit, the Pope talked about the migrant population and the "global indifference" to their circumstances.