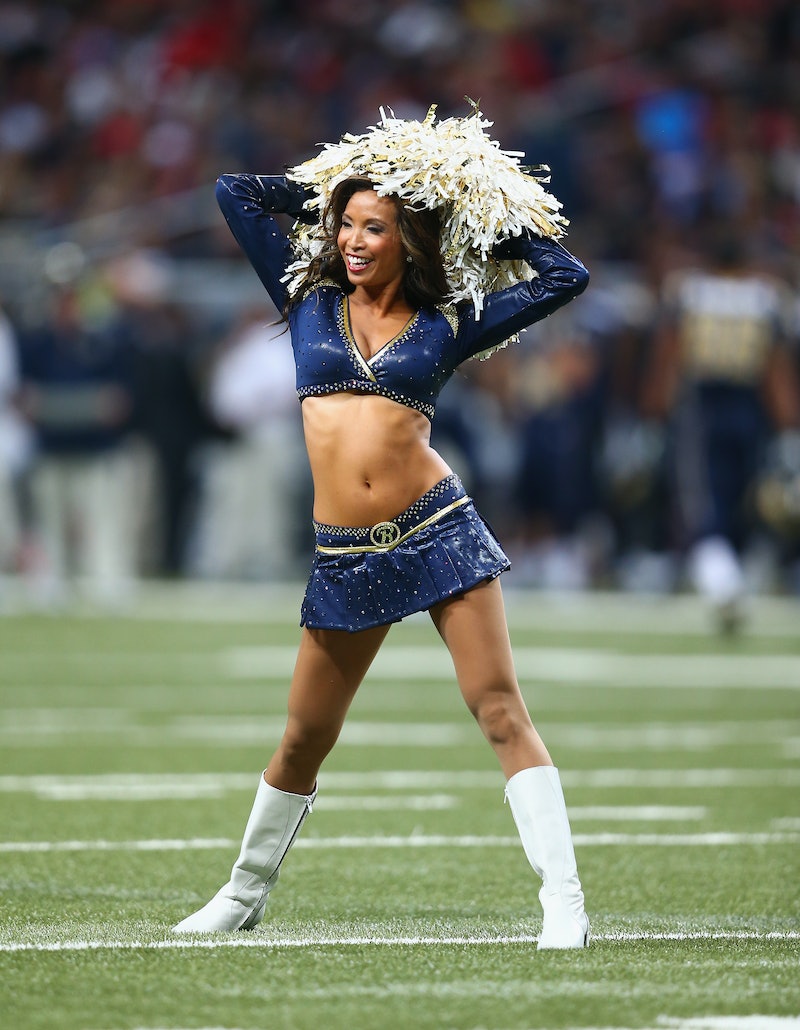 If you didn't catch Superbowl 2015, you need to find a stream right this minute. It wasn't one to be missed. We're talking giant tigers, Katy Perry, and blue dancing sharks. Though I'm personally not into football and would rather do, hmm, literally anything else at any given moment of any day, I did seriously appreciate the veritable freakshow that was Perry's performance. Keeping it classy though, Katy, you high-ponytailed vixen.

Now, as a non-biased non-football fan, I can say I find this mildly hilarious and very interesting; if I'd been asked to guess how these results would turn out prior to seeing the stats, I would have ventured that the losing team's city was more into sexy distractions. After all, what's a better way to raise any mood than a few forced endorphins? Go figure.

Other interesting stats include that traffic wasn't affected during the half time show, meaning that Katy's assets just weren't doing it for those who prefer the sexy realms of the inter webs. However, right after the show's conclusion, traffic had a small incline. Take that as you will.

On another note, while I may not see the excitement in some guy kicking a ball across a field, I am indeed in the minority as the least amount of people were on the site during kickoff. Here's a graphic detailing the full stats list for your perusal.

Seattle as a whole had better things to do than see sights that cannot be unseen right around 9 p.m., indicating not only that this was a stressful time but that seeing your home own lose the biggest sports event of the year is like a train wreck: you just can't look away. No matter how many boobies are involved, evidently.

In other news, the most discussed Superbowl commercial seems to be a toss-up between the scandalous domestic violence ad, which had us right there with a woman on 911 trying desperately to communicate to police that she needed help ASAP despite being in the same room as her abuser, and that of the Budweiser puppy, which almost made the aforementioned ad OK.