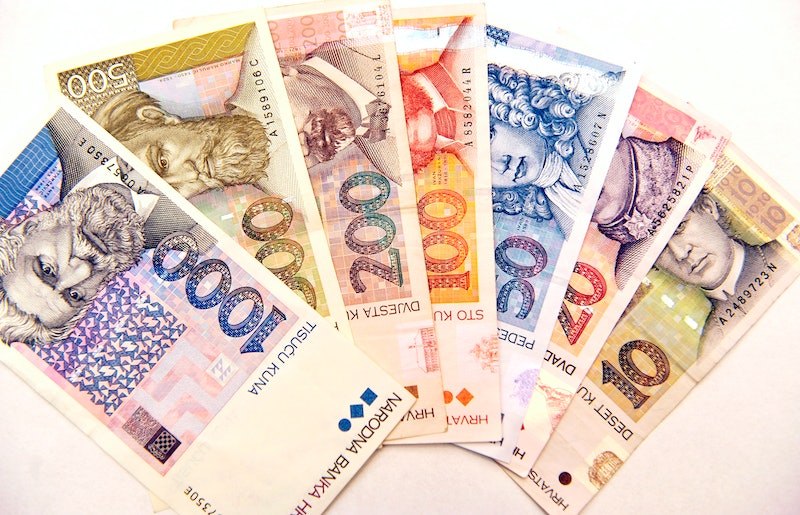 Croatia's struggling population just got one heck of a late holiday gift. After endorsing a deal back on Jan. 15, the eastern European country's left-wing government is scheduled to erase the debt of some 60,000 of Croatia's poorest citizens starting Monday. Referred to as a “fresh start,” the move is slated to assist those whose bank accounts have been blocked due to their inability to pay off outstanding financial obligations.

Under the new measure, citizens bringing in less than 1,250 kuna (or $184 USD) per month would have a little over 35,000 kuna ($5,000 USD) in debt wiped from their records. In addition to the financial cap, citizens must not own property or have any savings, and they must also be unable to pay their bills in order to qualify for the new, and largely untested, program. Banks and loan companies, power companies, and telecom institutions are all included in the program, which Reuters estimates will cost creditors around 2.1 billion kuna (about $309 million USD).

The scheme has been hailed as a way to jump-start the Croatian economy, which has been suffering crushing burdens for nearly seven years now. Starting this week, qualifying citizens will be able to visit one of the Croatian Financial Agency's 175 different locations to determine eligibility and retrieve necessary paperwork.

"We are doing all we can to make people's lives easier in this protracted and strenuous crisis and give them a chance for a fresh start," said Prime Minister Zoran Milanović in a January press conference. With an overall population of around 4.4 million, the Mediterranean country will essentially be clearing just under 1.5 percent of its outstanding debt to participating agencies and businesses. The government will not refund the companies for their losses — creditors will just absorb them.

One of the more important factors in the clean-slate project is that it enables eligible citizens to gain renewed access to personal bank accounts that had previously been frozen. It's a huge move forward for the recession-ravaged country (whose fraught citizens had begun taking out costly loans in the billowing Swiss franc, leaving them with even greater financial instability), which hopes to kick-start economic flow by wiping the slate clean and starting over.

Although everything seems rosy at the moment, there are some who are criticizing what they believe to be a tactless grab for popularity. Timothy Ash, head of emerging markets at Standard Bank, said to CNBC in an email:

[The program is a] classic case of populism. This government has consistently spurned going to the IMF (International Monetary Fund) for a financing and policy backstop, unlike Serbia which is now finally signing on the dotted line. Let's see if Croatia can avoid a similar fate, but if its financing options narrow it may also be forced to take such a tack.

Added a cautiously optimistic Dean Baker, co-director of the Washington-based Center for Economic and Policy Research, in a statement to The Washington Post:

I am not sure that this is the best way to help low-income people. If lenders think this can happen again they will charge very high interest rates to low-income borrowers.

Because the move is widely unprecedented, only time will tell if the measure will succeed in launching a new era of economic success, but for now, the poor of Croatia have one less thing to worry about.