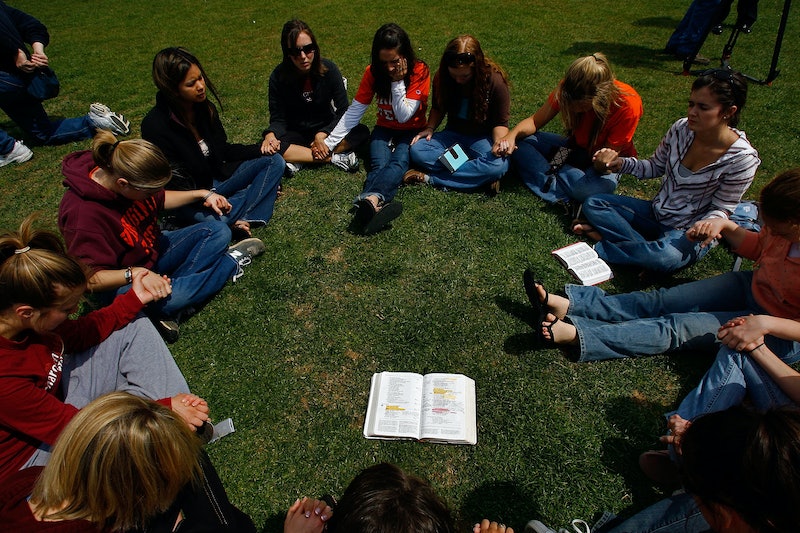 According to an article in Quartz, when you analyze the data from various standardized tests, broken down by type of college major, a clear pattern emerges, one that seems consistent over time. Plenty of people over the years have mapped standardized test performance by major, going at least as far back 1946 with the Army General Classification Test (AGCT), a precursor to the Armed Services Vocational Aptitude Battery test used by the US armed forces today. But whether it's the AGCT in 1946 or the SAT in 2015, it seems that certain majors just do better in standardized tests. And the ones who do the best overall seem to mostly be physical science majors.

Based on the studies Quartz looked at, it seems that STEM related majors seem to be the ones who do best on these types of tests. Physical science majors always seem to be at or near the top, though engineering is pretty far up there as well. Humanities and Social Sciences as a group doesn't do too shabby, falling somewhere in the upper middle range of all scores. Business and arts majors, on the other hand, tend to fall somewhere near the bottom.

And unfortunately for all the teachers out there, education majors seem to be the ones who fall closest to the bottom.

As someone who lives with an education major, I feel I have to add here: don't shoot the messenger. Please?

For the sake of everyone's self-esteem (and my safety in my own home), it should be pointed out that obviously all of these are overall trends and have no bearing on individual cases. There are, almost certainly, some deeply stupid physical science majors out running around out there somewhere, as well as brilliant education majors. (Like my roommate. Obviously.) And it's also very true that standardized tests are not a direct barometer of overall intelligence. However, the general pattern in the data remains. Take from it what you will.

So where does your major fall? You can look at the full break down from the various studies at Quartz here.