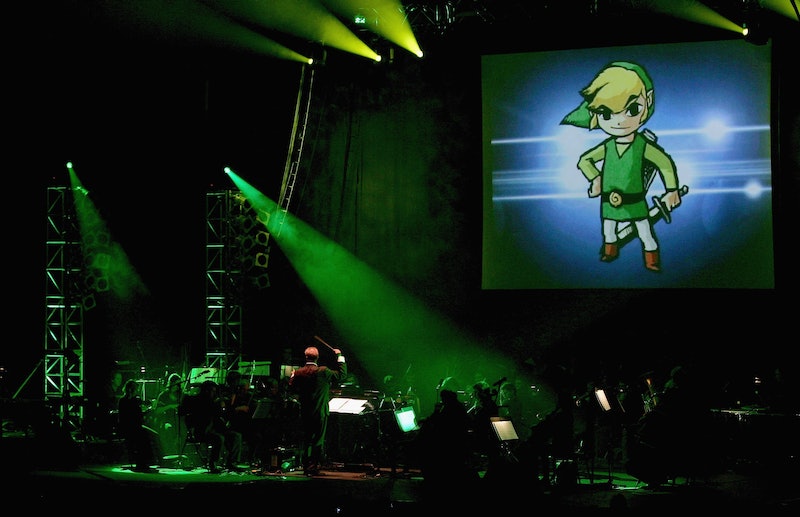 Usually, fans get excited when they find out that someone is making more of one of their favorite things in the world. However, Legend of Zelda fans were not too happy about the announcement that Netflix is making a live-action series out of their favorite game. Reactions to the Friday announcement were met with snarky Reddit observations and Twitter rants.

The complaints seem less reactionary to the existence of a show based on the fantasy game series, but instead more related to the details of the announcement. Though Netflix and Nintendo have yet to announce the news, a source described the show to The Wall Street Journal as a family-friendly Game of Thrones. This is perhaps the least appealing way to pitch a show ever, so it's unfortunate for both companies that they weren't able to control the announcement. The live-action aspect of the show is also worrying; few shows and films have been able to pull off the transition from cartoon to real life. Fantasy is so much easier to pull off in animation, and does this Netflix project have the budget for special effects that actually look good? Devoted fans have also pointed out that Zelda was also already made into a TV series in 1989, shortly after the original game was released. It was not a success.

I'm wondering who the target audience for this project is. The appeal of adapting something hugely popular is in part because you have a built-in audience, but in this case, that audience seems pretty skeptical. Maybe they're looking for younger fans, who are less likely to be purists, which would make sense with the "kid-friendly" concept. Netflix has proven to be a great place for children, so maybe that's what they're trying to do with Zelda. However, since members of the younger generation aren't Zelda's biggest fans, why bother with an adaptation?

Perhaps the most important authority on all things Zelda, Zelda Williams (daughter of Robin and named after the game's titular princess) had a few qualms about the project:

Will a show that mainly appeals to children be worth the budget? Will this show even happen? It could just be a rumor at this point, though the WSJ seemed pretty confident in its anonymous source. I can also see the reaction forcing Netflix to reconsider its decision; maybe the leaked information was a blessing in disguise.