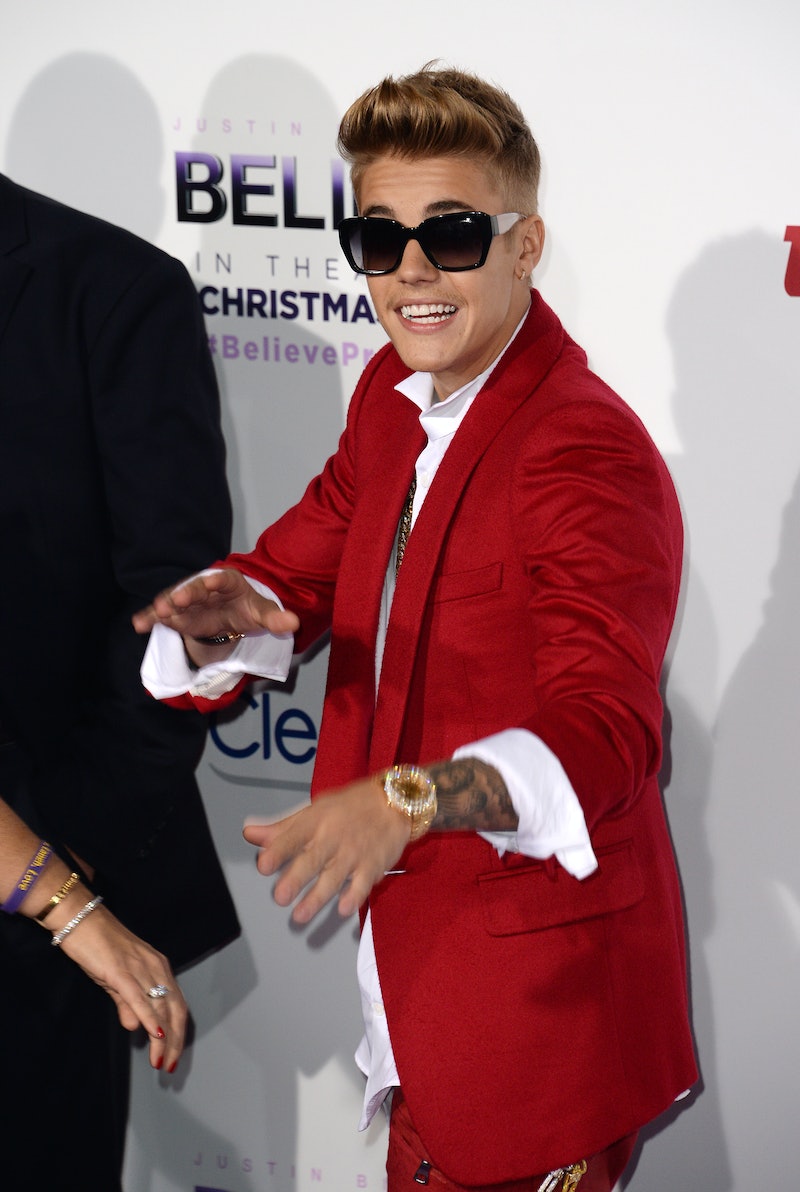 Prepare yourselves accordingly, because Kevin Hart is hosting Justin Bieber's roast, and it's going to be one for the record books. The announcement has everyone excited, but the Biebs is definitely feeling the heat already. He tweeted immediately to express his terrified feelings about the upcoming roast, writing, "This is gonna be good. #neverscared #kindascared lol @KevinHart4real @ComedyCentral #BieberRoast." Hart replied with the perfect use of Emojis, writing, "Oh don't you worry @justinbieber it will be brought" with a bunch of crying-laughing faces, then added, "Good luck my friend." Why is there still more than a month until March 30?

Both posts have a combined almost 40,000 re-tweets so far (but that number climbs every second) and both "#neverscared" and "#kindascared" are trending on Twitter, likely due to Beliebers and haters alike. We already have plenty of ideas for who should roast Bieber — from his ex Selena Gomez and her BFF Taylor Swift to Seth Rogen — and some moments that are perfect roast material, but we'll leave it up to Hart and his friends to bring down the house with amazing jabs at the pop star. The Ride Along actor also chimed in with a statement about the upcoming event, saying, "I don’t normally do roasts but I had to step out for my guy Biebs … It’s his big 21. It’s about to be ‘operation roast everyone’s ass.'" The taping will happen on March 14 and then will air on March 30 at 10 p.m. ET on Comedy Central. Game on, Bieber.