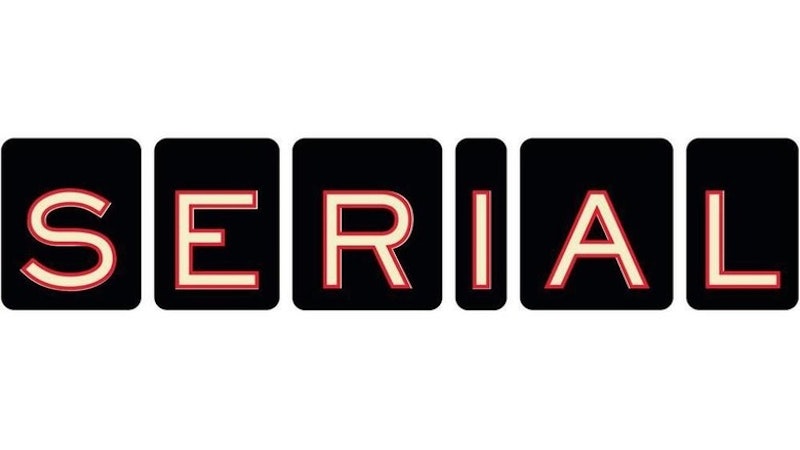 Any fans of the true-crime podcast Serial have almost certainly heard by now that the man at its center, Adnan Syed, has been granted the right to file an appeal on his homicide conviction. Adnan is currently serving a life sentence for the murder of his ex-girlfriend, Hae Min Lee, whose 2000 killing was the subject of the immensely-popular podcast co-created and co-produced by Sarah Koenig and Julie Snyder, two NPR journalists. As you can tell just from that, this whole case is dense with important information, and, since most of us (myself very much included) aren't fresh out of law school, it can be a little confusing. So what I'm going to do is walk you through exactly what this appeal means in the clearest language possible, and address whether or not it could result in Syed being released from prison.

The first thing we want to cover is what Syed was actually granted. Contrary to conversations I've overheard on the subway, it isn't an actual appeal; it's the right to file for one. In June of 2015, a panel of three judges will hear Syed's case and decide whether or not to allow him to file for an appeal on the basis of his claim that his former attorney, Cristina Gutierrez, provided ineffective counsel.

I think we all remember Gutierrez as the jarring voice that made us frantically lower the volume on our headphones mid-episode, but she was also the person who neglected to interview Asia McClain, who claimed she saw Syed in the library during the time of the murder, providing him with a possible alibi. I say "neglected," because that's the claim of Syed's new attorney, C. Justin Brown: that Gutierrez's decision not to add McClain as a witness for the defense was neglectful, was an oversight. In contrast, the state of Maryland prosecution will likely argue that it was strategic, that Gutierrez had determined McClain was somehow not credible, and thus elected not to contact her lest her testimony do more harm than good.

As The Atlantic points out, the state almost always wins in arguments for appeal such as these, and a law expert speaking to Vox estimates that only between one and eight percent of ineffective counsel claims are successful, but that does still leave Syed a chance at freedom. And, in any case, even having his petition for an appeal heard at all is at least a small victory, as, when it was first filed, the prosecution moved that it be denied.

But, even if Syed's appeal were to be granted and his murder conviction overturned, that still doesn't mean he'd be released from prison. At that point, the state could choose either to throw the case out, which would result in Syed's release, or to completely re-try it, which has the potential of ending in a not-guilty verdict for Syed — but would still likely take years.

And just to complicate things even more, we turn to the star witness for the prosecution, Jay Wilds. Although Wilds declined to participate in the podcast, he did grant a multi-part interview to The Intercepter , which Syed family friend and attorney Rabia Chaudry believes deviates so drastically from the testimony he gave in the original trial that he's lost all credibility as a witness. However, Syed and Brown are not allowed to reference Wilds' testimony as part of Syed's appeal, so they'll have to make the case without it.

Long story short, Syed getting out of prison is an incredible longshot... but, if there's one thing we learned from the podcast, that's never deterred any of us from tuning in.