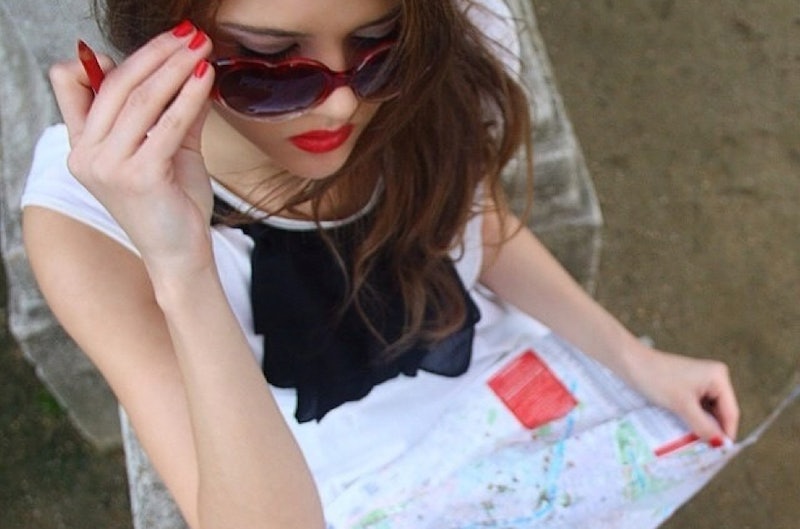 Shame comes in all sorts of shapes and pops up in all types of situations. However, one of the most searing varieties surfaces when you learn, after years of saying something one way, a word you thought you knew how to pronounce is actually properly said an entirely other way. It's the verbal equivalent of spending the day walking around with swagger and flashing a zealous smile, only to retire home and find kale from lunch wedged deep in a front row of teeth.

In college, I worked at a record store. An older gentleman who fancied himself quite hip among the youths regularly sparked conversation about this up-and-coming artist Sufjan Stevens. (I'm dating myself; This was around 2007.) Now truly, the name Sufjan isn't a super common one so his mispronunciation wasn't exceptional. It was his unwavering commitment to continue pronouncing it suf-JAN for all time. I tried several times to correct him—that it was actually said "SOOF-yawn"—before finally giving up. It's like how in New York you can spot a tourist in Greenwich Village immediately when they refer to Houston as "HYOO-stun" instead of employing the proper "HOUSE-ton". It's fine, it's OK. There's not much hope in getting other folks learned—but you can get learned yourself, right here, right now. Let's get started.

Beijing, The People's Republic of China

Did that help clear things up at all? Hope so. Ultimately, you decide whether or not you wanna continue openly longing for a beachside vacation in f*ck-it. That's your call.