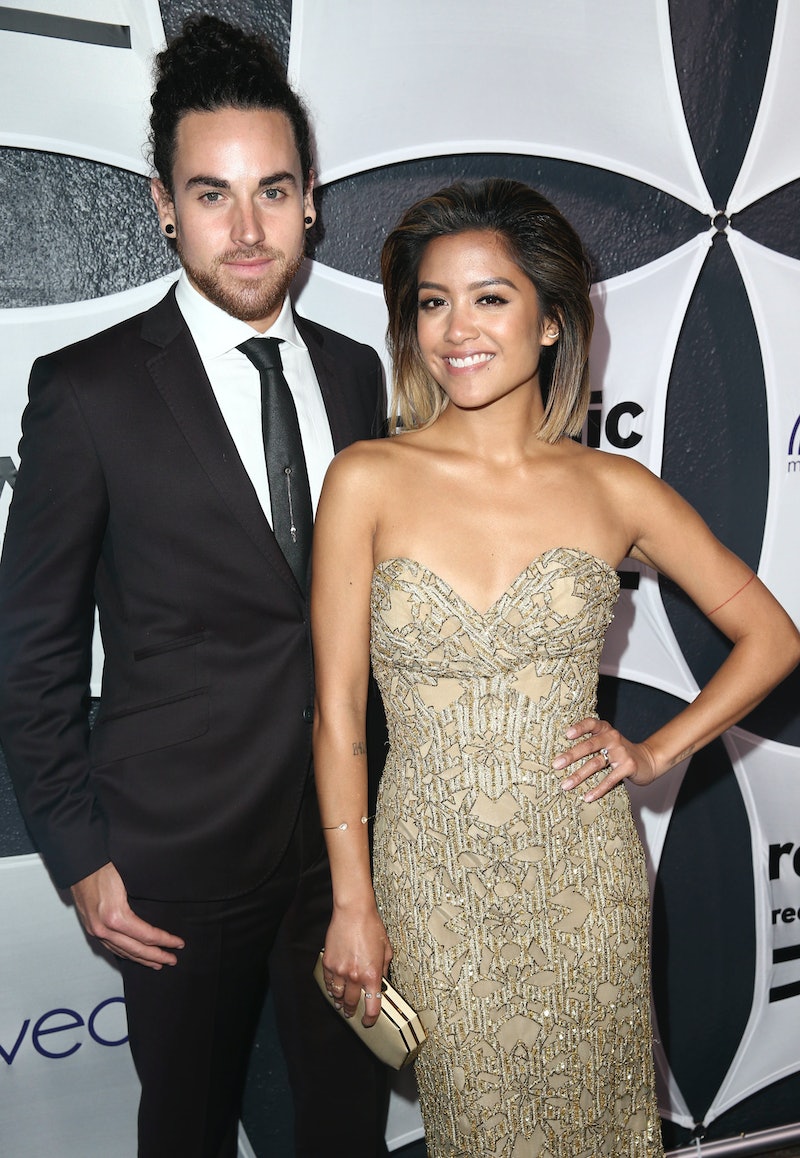 You've heard the term "Vine Famous," but what happens when those Vine stars start doing things other than six-second videos? (Take Vine star 80Fitz, for instance, who nabbed a role in the upcoming Pitch Perfect 2 .) In this day and age, talent is discovered across all media platforms — social media apps like Twitter, Instagram and Vine make it easier for potential stars to get discovered by labels and agents because, with them, literally anyone can have their 15 seconds of fame. Just look at someone like Justin Bieber: He started his career just by posting videos of himself singing on YouTube, and then, suddenly, he was working with superstar Usher to record his first album. It happens! Some Vine stars even create “Vine communities” teaming up with other Viners in their videos to gain more momentum from followers.

It may seem like all play posting on social media every day, but some Vine stars have (quite successfully) turned their six-second videos into a job. Not only has this app helped these Vine stars make a living for themselves (for a nice profit I might add), it has also opened a lot of doors for them in the entertainment industry. If you're not already, check out some of these Vine accounts because these people are going places!

Okay, so maybe Us the Duo is already making it big what with their recent signing with Republic Records, but I love them too much to not include them. You may recognize their hit single "No Matter Where You Are" from the movie, The Book of Life or from their appearance in Oprah's The Life You Want Tour.

Not only is this guy super attractive, but he's also got major skills when it comes to beatboxing. So good you can catch him in the latest Pitch Perfect 2 trailer as a member of one of the opposing acapella groups.

With 8.5 million followers, Brittany Furlan is the app's biggest female star. Her numerous sketches and characters have helped her gain access to several red carpet events including The Grammy Awards this past Sunday.

On their separate Vine accounts, these brothers make hilarious six-second videos, but recently they were both featured in an even bigger video. In partnership with HP for its #bendtherules campaign, Meghan Trainor included these Vine stars in her music video for "Lips Are Movin’."

This French Vine star has been featured on The Ellen DeGeneres Show twice and she even asked him to cover the Red Carpet ceremony of the 86th Academy Awards, making Vines with multiple there. Some of his most famous celebs videos include Robert De Niro, Pharrell Williams, Ashton Kutcher, Ansel Elgort and Kristen Bell.

Aside from their major cutest factor, this parent-child duo is a refreshing change from all the other Vine accounts other there. Through her adorable videos with her son Elliot, Harmony perfectly encompasses the adventures of modern day single parenthood.

You might recognize him from his friends' Vines, Arielle Vandenberg and Sunny Mabrey (both of whom were featured in Glamour) but this Vine star is making it big on his own. He was once a member of the boy band It Boys! but now he spends his time making money on the numerous videos he posts daily. Not a bad life.

This adorkable Vine star is well known for his funny videos and goofy faces specifically his viral "Love On Top" video. This past weekend he attended the event Playlist Live with other well-know Vine stars.