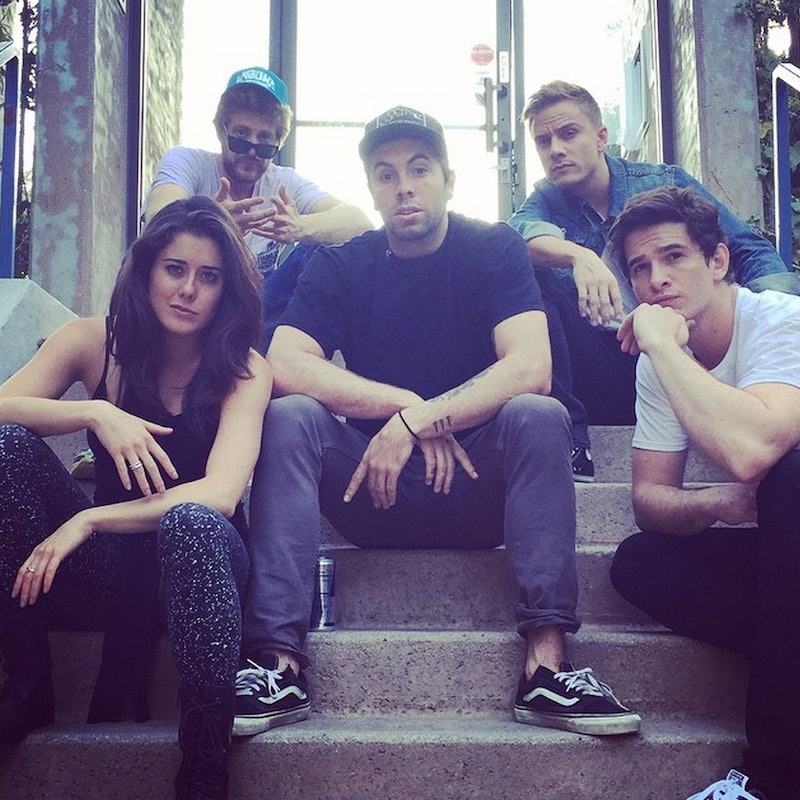 When it comes to popular Vines, some of the collaborations Viners do with each other are like a match made in social media heaven. While one hilarious Viner is usually enough to bring in thousands (or even millions) of loops, teaming up with another famous user on the app for a 6-second clip is practically guaranteeing a viral success. That formula is nothing new for Viners, since they've been grouping up to churn out LOL-worthy vids since the app originally took off and have figured out a way to turn it into an incredibly lucrative career. Getting paid to make a bunch of videos with some of your best friends? Could be worse.

Since users with big followings routinely get in on each other’s videos, doing so has created a pretty gigantic family tree of Viners. Watching one video will lead you to the account of another, and so on. It's kind of connected like celebrities taking the Ice Bucket Challenge, but for really quick videos that will make you pee your pants instead. If you start with one Viner, like KC James for instance, his account has the potential to lead you to other users like Brandon Bowden, Arielle Vandenberg, Lele Pons, and King Bach. Don't believe me? Take a look (and a big sorry in advance if you find yourself getting sucked into the crazily addicting world of Vine — it's kind of hard to avoid):

I could go on, but that would probably take hours (or, you know, AN ETERNITY). Go try it for yourself, and see whose profile you end up on! Who knows, you could find your next favorite Viner.