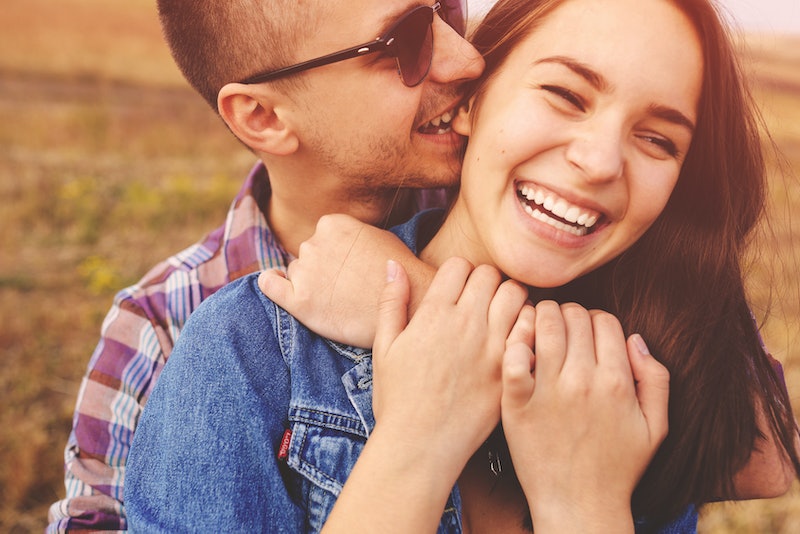 Last year I began a collection of female body parts. Don't worry — I haven't gone all Edward Gein on you guys; this is a hypothetical collection. So let me explain: When this all began, I was re-reading one of my favorite books, The Naked Woman by Desmond Morris — an almost zoological study of the female form. Morris breaks his book into chapters according to female body parts and sets out to dissect and analyze each of these parts according to their biology and the cultural and historical influence they play (and have played) across the globe. I've always been fascinated by what it means to be female, both physically and emotionally, and how that positions one in the wider world.

I've also always hung out with guys, and from a pretty young age been curious about what makes them tick. As I've said before, I feel like the notion of the "male gaze" gets a bad rep, or is, at the very least, misunderstood. It's not like I am a strident defender of the patriarchy, but I do feel that the stereotyping occasionally placed upon dudes is something that needs to be reviewed.

Yes: Female sexuality is presented predominantly in the media as pandering to a typically hetero-male audience. And yes: This is something that messes with our self perception and confidence in our authenticity by creating horribly crippling anxiety. However, men are more complex than some of the over-sexed, mindless, goony images put out there. I remember having a conversation with an ex boyfriend about his sexual awakening. He said his first carnal feelings arose when watching Christina Aguilera (or some other blonde, hip-jerking lady in the early 2000s). He also said that, in retrospect, he thinks this reaction came because that was what was available for his eyes, at a point where he was becoming interested in sexuality. If the woman was a less conventional representation of beauty, in a more authentic and realistic sexual situation, he would have had the same new feeling of desire. Personally, I think this is quite a telling story. Granted, most men would feel a little flustered by a cute blonde with big boobs, shaking what mamma gave her; but it doesn't mean that is the sole base of their desires.

Surely (or so I've always thought) all hetero boys must have deeper, more exciting fantasies about women's bodies. I have the pleasure of knowing some seriously intelligent and beautiful male minds, so I thought I would pick them for my curious enjoyment. Don't ask and you won't get, right?(Especially with men, who I find are more likely to keep their personal thoughts to themselves — quite an entrancing mystery, don't you think?)

And so I began "my collection," gathering anonymous but genuine quotes from real, living, breathing men on their favorite female body part. From the poetic to the uber blunt, all you need to do to find out more is scroll down.

Maybe the male/female void isn't as big as we like to make it out. Either way, there is a guy out there who will appreciate your unique qualities as their beauty ideal. Yes, there is...