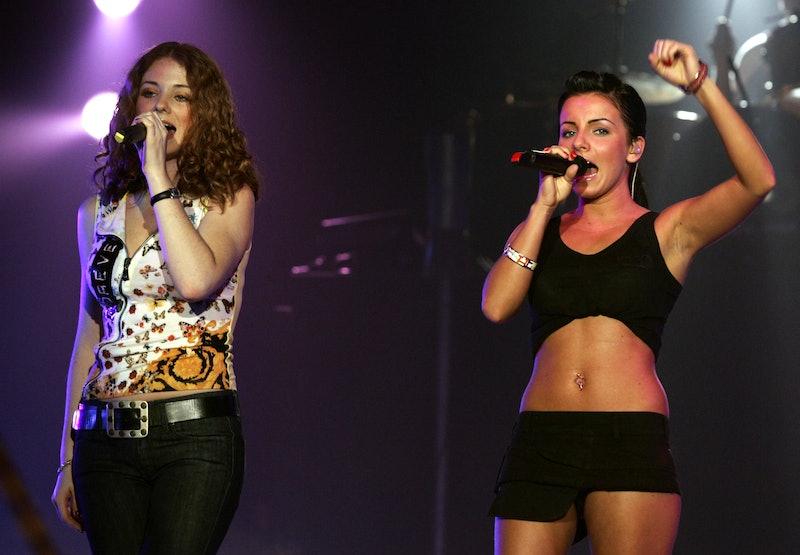 I've been in a bit of a musical rut lately, so, earlier this week, I decided to re-visit some of my favorite songs from my middle school and high school days. Let me tell you: it was one of the best decisions I've ever made. Admittedly, nostalgia has the power to make music sound better than it actually is at times, but I really do enjoy a lot of the singles that I re-discovered — and many of them are one-hit wonders.

The label "one-hit wonder" is often used as an insult, so I always have to laugh when a musical act’s one successful track ends up being more epic and catchy than certain popular artists’ entire discographies. It doesn't happen often, mind you, but when it does, it's kind of like the sweetest revenge. I can still remember rockin' out to these songs with my giant "skip-proof" Discman at the bus stop in the mornings before school. My parents warned me every day to durn down the volume or I'd risk damaging my hearing, but I didn't care. I mean, let's face it: there's only one way to listen to Eiffel 65's "Blue," and that's on repeat at an ear-splitting volume. What can I say? I was a rebel.

In honor of Throwback Thursday, here are 24 awesome one-hit wonders from the early '00s that you need back in your life immediately:

It doesn't get much weirder (or better!) than this.

Confession: I used to think that this song was really deep.

Yeah, the entire concept behind this track is pretty bizarre, but it's just so catchy...

I was so sure that Blu Cantrell was going to be the next big thing. Sigh.

The Calling — "Wherever You Will Go"

The Creed influence is strong with this one.

The chorus is kind of brilliant, right?

I didn't even know who Bryan Adams was when this dance cover of "Heaven" was released. Whoops?

Sonique — "It Feels So Good"

There's so much awesome breakdancing in this music video.

Did you know that t.A.T.u. has released 6 studio albums?! SIX. I honestly had no idea.

Lara Fabian — "I Will Love Again"

Some of the fashion in this music video has to be seen to be believed. Oh, 2000.

Her voice is so terrible. Why do I like this song so much? It's a mystery.

I'm not sure that there's anyone more early '00s than these two dudes. Woof.

"Why Can't I?" represents Liz Phair's shift from indie rock to pure pop. The song angered some fans, but I love it.

ATC — "Around the World"

The key change at the 2:35 mark is inspired.

This is one of my personal faves.

Again, I thought that Stacie Orrico was going to be huge.

"Heaven's" lyrics are devastatingly sad... but the song sounds so peppy! That's part of what makes it so interesting.