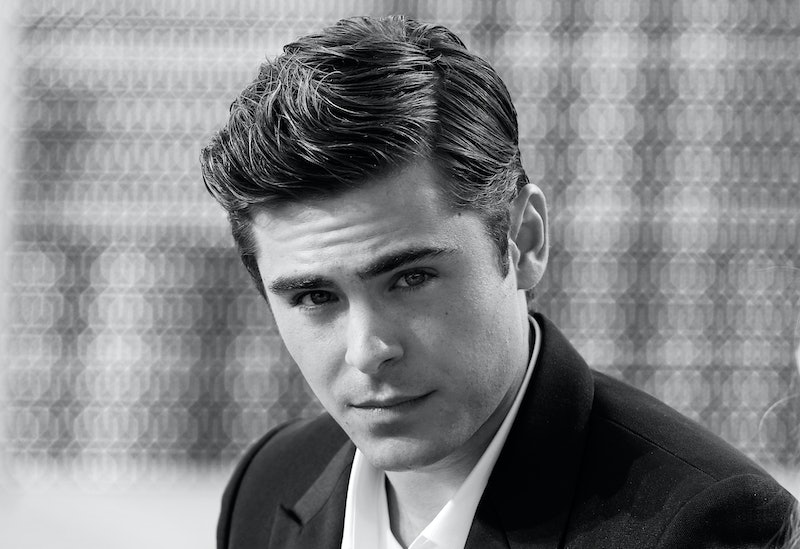 THIS JUST IN: Science, which has helped us to understand some really important things like the beginning of the universe and human evolution, has now enlightened us with some new essential information — hot guys are usually assholes. If this is actually news to you, you may be living under a rock or just have never seen Princess Diaries, 17 Again, The Lizzie McGuire Movie or any other movie that features a hot crush who turns out to be a hot mess.

The study, which was done by psychologists at Brunel University in London, measured the bodies of 125 men and women to calculate traits that correspond directly to perceived attractiveness (like a certain hip-to-waist ratio and slimness). After that, they administered personality tests that would measure their stances on selfishness and inequality. Finally, they took part in an economics experiment that assessed their beliefs on having and sharing wealth.

According to the lead investigator, Dr. Michael Price, "better-looking men may be biased towards being more selfish and less egalitarian"; furthermore, the researchers found that "more attractive men... [may] behave in ways that are less favorable to economic and social equality" — which basically means that men who are selfish and uninterested in sharing wealth are also considered conventionally attractive.

Although no one is surprised by this information, it's important also to be critical of this study; it makes some broad assumptions that aren't always true. First of all, beauty standards are largely socially constructed and the "perfect man" varies significantly culture to culture, country to country, and person to person. Though it's easy to make arbitrary, objective markers for attractiveness that rely on proportions, size, and other numbers, the standards are completely made-up and arbitrary. Secondly, as always, we have to remember that correlation is not causation: That is, just because men who were considered by this random standard to be attractive answered the questions in a way that made them appear selfish doesn't mean that one of these qualities caused the other. There are a host of factors that could go into informing these people's selfish tendencies, and while attractiveness may be one factor — or even the biggest one — it doesn't have to be.

So yes. Zac Efron's character in Neighbors might be both hot and the worst, but that doesn't mean those two things are necessarily related. He might just have other stuff going on, too.