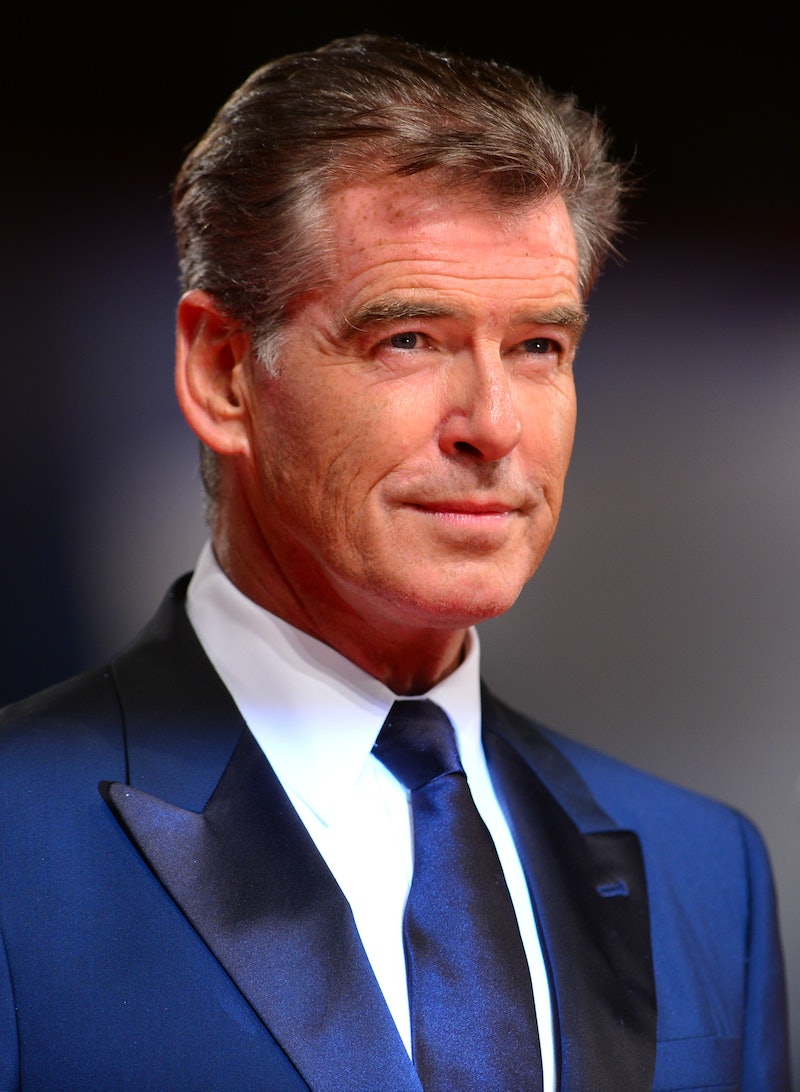 On Wednesday night, a former James Bond dealt with quite a real-life and scary catastrophe. Per KABC-TV, just before 10 p.m. PT, Pierce Brosnan's Malibu home caught fire. It seems the blaze began in the garage and then spread to another room in the house. Thankfully, Los Angeles County firefighters responded quickly enough that they were able to put out the fire within 35 minutes. In addition to Brosnan's garage, an upstairs bedroom was also destroyed. Reportedly, those were the only rooms damaged.

Thankfully, and most importantly, Brosnan, and whoever else was in the house at the time, were left unharmed. They were able to get out in time all thanks to a smoke detector, which proves how important it is for everyone to keep their detectors up to date and to have them in your homes. As for the firefighters, one was treated for a minor injury.

Apparently, as the fire roared, and after those involved got out of the house, Brosnan stood outside and watched the blaze from afar. You can see footage of the fire and the actor in the video below shared by KABC-TV. Even though any fire is scary, luckily, this one wasn't worse.

The fire is under investigation.