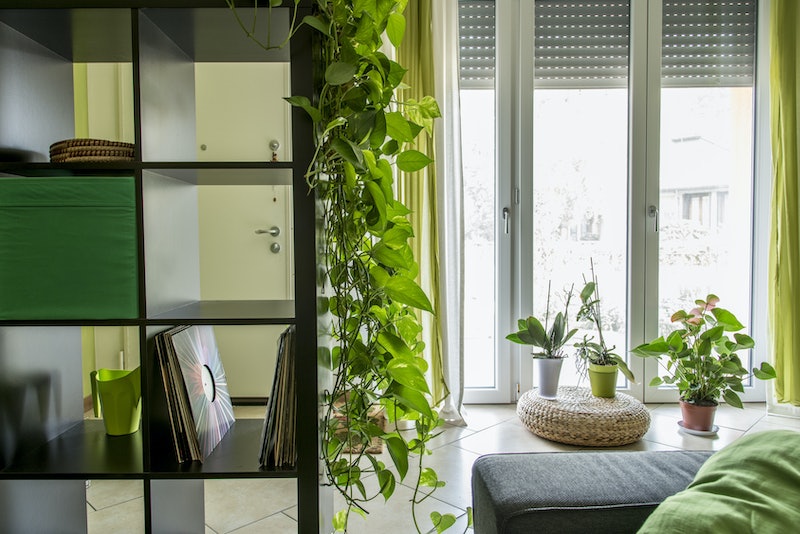 Though their results are still far from conclusive, University of Texas researchers Lindsay Graham and Sam Gosling have been investigating the possibility that a couple's shared space says a lot about their compatibility and how well they are meshing. They began recruiting participants in 2012 and have since collected data from over 100 couples. Participants allowed researchers to photograph their shared spaces and also filled out surveys about their relationship.

And so far, it seems that a couple's shared living space does say a lot about their relationship. "Surprisingly, very little is known about how couples create a shared space together," Lindsay Graham told Know. "How do couples make decisions about the design of their home? Whose stuff goes where? How do they create an environment they both love? These are the sorts of questions Sam Gosling and I are hoping to answer."

Nowadays, more and more people are living together before marriage; indeed, moving in is often seen as an important step in a couple's relationship. But even though everyone already knows that transitioning into the "sharing a bathroom" stage isn't easy, it might be nice to know more about the ways in which sharing a space can put strain on our relationships. After all, if science is going to judge us and our messy apartments, we might as well get something out of the deal, right?

So what are the markers that Graham and Gosling use when examining a shared space? Well, they only look at things that are in plain view — no snooping through drawers or cabinets. Even with this limitation in place, though, it turns out that you can learn a lot from things that are right out in the open. Objects like books or CDs can say a lot about a person; furthermore, some items even exist whose specific purpose is to make "identity claims": Think religious artwork, sports paraphernalia, or concert posters. These things and more really do say something about their individual owner, his or her values, and specific interests.

Graham and Gosling also look for personality clues in an apartment's layout — is the space optimized for having people over, or for cuddling up introvert-style? They even found that the number of pictures in an apartment communicates volumes. "We have noticed that photos seem to be quite important in spaces," Graham said. "Couples seem to be all or nothing — meaning that they tend to either have no photos at all or lots of them." They're still trying to work out what either condition means.

They're also working out whether or not it's healthy for a home to have a "man cave" or not. "Anecdotal evidence suggests it is important for both couples to have at least some area that they can call their own," Graham explained, "but we won’t know for sure until we have some data."

So while we all wait on definitive findings, it doesn't hurt to examine your and your partners' space if you're thinking about moving in together. After all, where you live says a lot about your habits, your personality, and your values, so if you feel like the two places are compatible, that might be a good sign. And it never hurts to think about it.