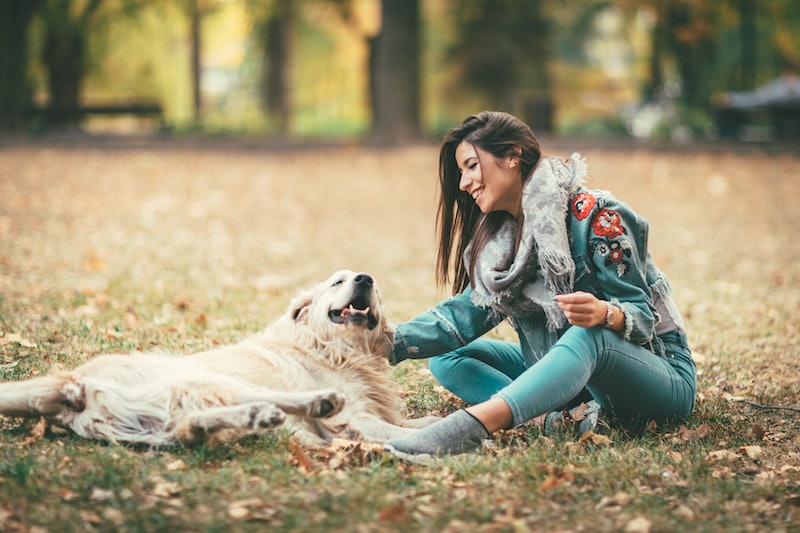 Sure, most of us native English speakers know how to tell someone we love in French or Spanish — but in case you feel like broadening your linguistic horizons this Valentine's Day, here's how to say “I love you” in a whole bunch of different languages from around the world. You never know when you might need to profess your undying affection for someone in a language you didn't grow up speaking, right? Like, say, Icelandic? Hey, it could happen!

British airline booking site Just the Flight did the research on this one — but they didn't just stop at 10 languages. Heck, they didn't even stop at 15 or 20. No, they found out how to say those three little words in a whopping 50 different languages. That may seem like small potatoes at first, considering that there are nearly 200 countries in the world — but you know what? 25 percent of 'em ain't bad. Not only that, but they arranged their findings into a handy dandy infographic while they were at it. How nice!

The infographic lists three piece of relevant information for each different form of “I love you”: The language, the phrase itself, and how to pronounce it. The pronunciation guides aren't perfect — they're written out phonetically, and they don't include accents or clues as to which syllables get specific emphasis — but they're not a bad place to start. Just, y'know, be careful of ending up in a Colin-Firth-at-the-end-of-Love-Actually kind of situation. A for effort, but good gravy, talk about butchering a language. Ouch.

I've compiled my eight favorites below; head on over to Just the Flight to see the full infographic with all 50 languages. Happy Valentine's Day!

“Tha gaol agam ort” — pronounced “a-gare-lakam-orst.” Not to be confused with Irish Gaelic, which is a totally different language.