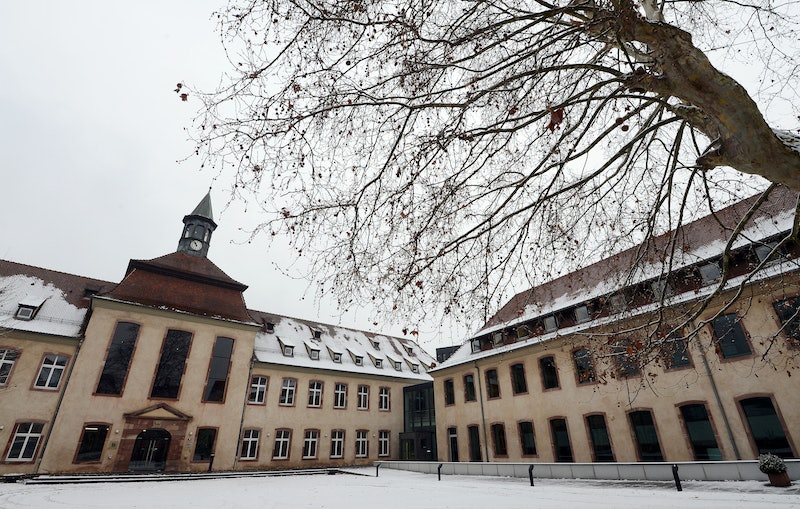 The long-standing stereotype of the haughty Frenchman might soon be dispelled outside its borders, as France now requires future leaders to speak English, in what could be seen as an acknowledgement of the confinements of the French language in international politics. Handed down by the National School of Administration (ENA), France's elite finishing school for the nation's prospective leaders, the stipulation is now an entry requirement for ENA hopefuls. An ENA spokesperson said in a statement that fluency in English is essential in énarques, — or graduates, as we know it — "in order to cope with their future roles."

Located in Strasbourg, ENA alumni are scattered across the upper echelons of the French government and private sector. Among them include President François Hollande and former President Jacques Chirac — who once infamously led a walkout at a 2006 European Union summit because a French business leader addressed foreign leaders in English, later vowing to fight the growing use of the language. At the time, Chirac said:

We fight for our language... I was deeply shocked to see a Frenchman speak at the council in English. That is the reason why the French delegation and I left, rather than have to listen to that.

Chirac's successor, Nicolas Sarkozy, struggled with the language while communicating with foreign leaders during his time in office, but did take intensive English lessons in 2008 prior to his visit to the U.K. The current French leader, Hollande, made sure to stress that his English skills were better than his predecessor's, a day after winning the election against the incumbent Sarkozy.

The school's director, Nathalie Loiseau, said that the entrance exam amendment was a break from the past, and added that French words were "stuffy" and "outdated." Loiseau, the second woman ever to head the ENA after her 2012 appointment, said:

The usual words such as "sacrifice," "vocation" and "commitment" sound half religious, half military.

But compulsory English is only one of the many changes the ENA is implementing, as the school undergoes a general reform. Having many of its alumni dominate the country's top political and financial positions, the ENA has been accused of too tight a grip on manufacturing France's ruling class. According to The Economist, seven of the past 12 French prime ministers were énarques, as were four presidential hopefuls in 2012 — including Hollande.

With only 80 members of each graduating class, the ENA admits students based on merit through the entrance exam, and is completely free-of-charge — but the school has, for decades now, been criticized for its elitism and its perpetuation of a "self-reproducing caste."