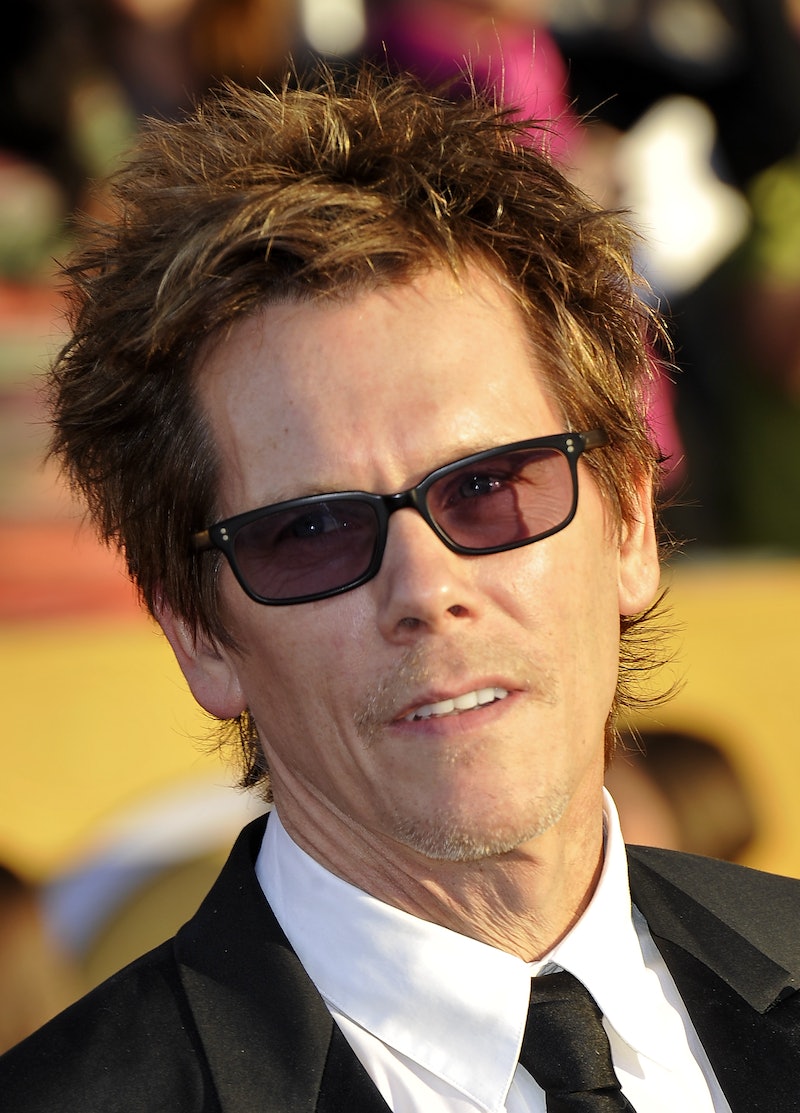 If you asked me a few minutes ago what my last name says about me, I would probably have mentioned less about my actual human self and more about how annoying it can be to have my name: People, I've learned, are so rattled by the last name "Lord" that they have taken it upon themselves to re-spell it "Lard," "Lerd," and, of course, "Lorde," a phenomenon that has only gotten worse since a certain singer hit the scene. But thanks to this quiz that tells you what your last name says about you, I now know that I am so much more than the sum of other people's confusion and inability to acknowledge a clearly written vowel.

This is less of a quiz and more of an...emotional last name journey. You'll be confronted with questions you've never thought of before, as subtle as asking you if your last name reflects your heritage, and as blatant as asking if you actually like your name at all. (I happen to love mine; if I decide to give it up when I marry Andrew Garfield, it will not be a decision I make lightly.) The best part is that it doesn't matter if your last name is as simple as mine or as nonsensical as Willy Wonka—You'll still get a glimpse into your last name personality.

As for me, I'd like to say that it got my personality spot-on, but that's because any time someone says something vaguely nice about me, I will take it and run. Also, I'm going to start bossing people around more since it turns out I'm an "example to us all". You're welcome, world.

You can take the quiz here, and you should do it, because I say so, and apparently everything I say is gold.