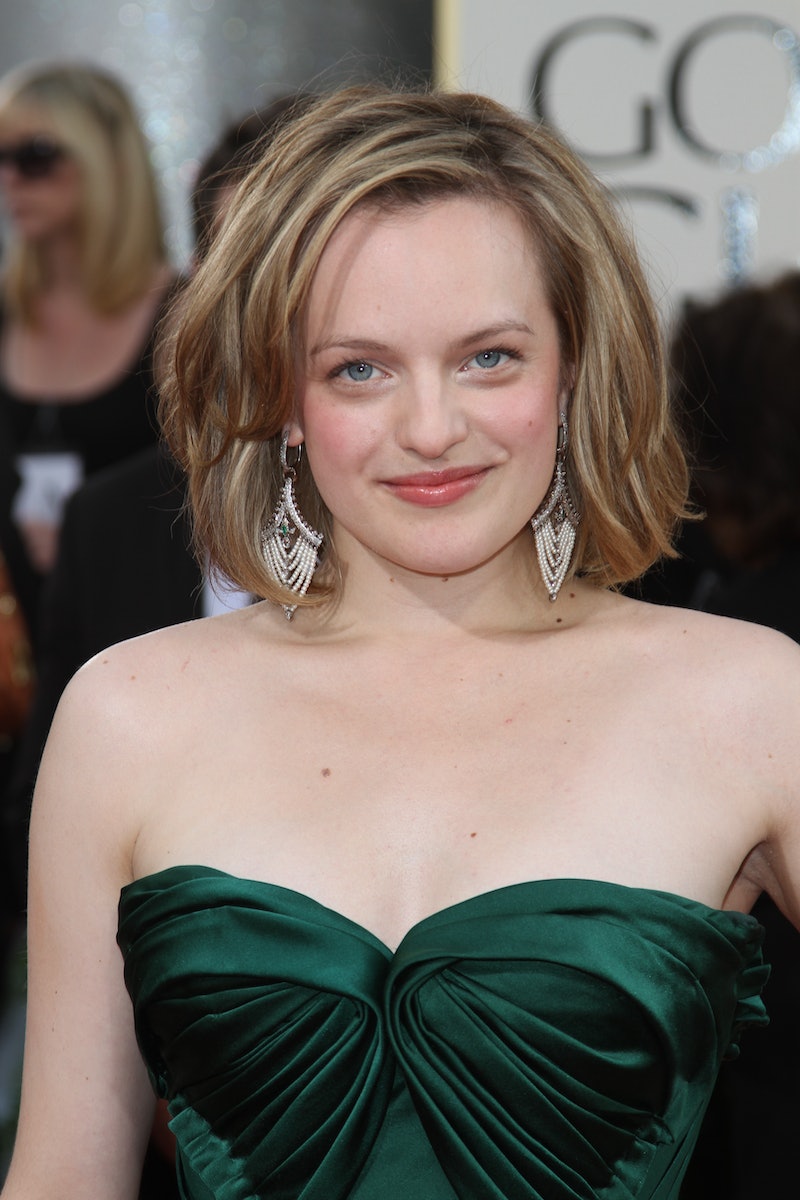 As a woman, society compels you to distill your identity to various labels — good girl, bad girl, brainiac, party girl, the list goes on and on. Given the fact that she's dealt with this sexist tom-foolery ALL THE TIME as a woman (and an actress, no less), Elisabeth Moss had some wise things to say about sexist labels. Peggy Olson, FTW!

This week, Jeremy Gerard of Deadline Hollywood caught up with Moss to talk about playing the titular character in The Heidi Chronicles. Heidi, an art historian navigating the choices of her life in the '60s and '70s in this play that will "likely be considered visionary." Having played Mad Men's Peggy for nearly a decade, Moss is already well acquainted with playing women in this particular time of shifting cultural attitudes. When Gerard points this out, Moss says:

Moss raises an interesting point here. From very young ages, girls are taught to be self-critical about every facet of their identity, from their appearance to their behavior and everything in between. Labelling oneself is just another form of self-judgment that women are socialized to make, but men don't seem to be raised to think about to the same extent.

However, it's interesting that the first label she chooses to mention is "feminist," because the sentiment she's expressing is a pretty feminist one. Perhaps what she's getting at is that feminists shouldn't become a casualty of sexist labelling. Feminism is about freeing women from inequities, after all.