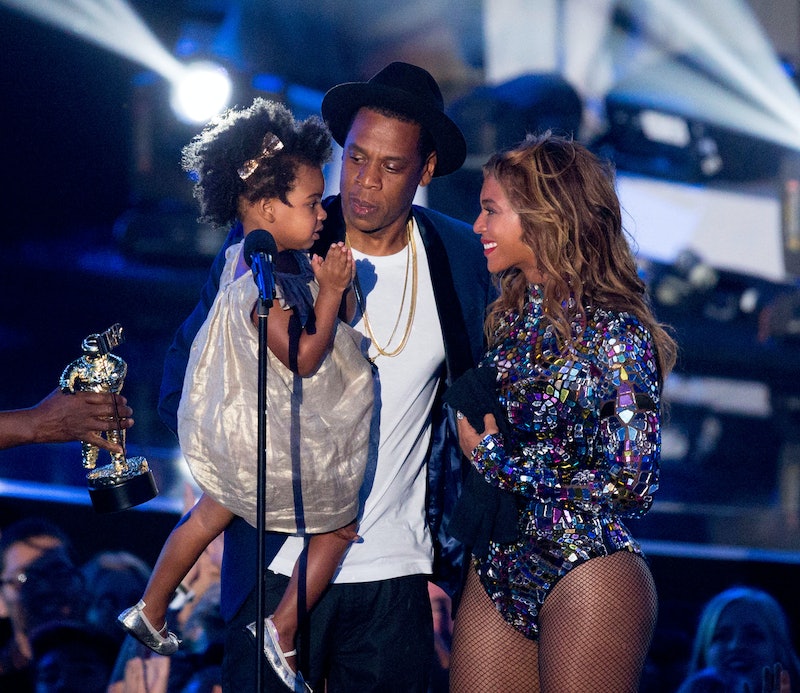 "One time, Beyoncé and Blue Ivy wore Converse, so I wore Converse." My devotion to the styles of Bey and Blue is eerily similar to the popular girl worship that goes down in Mean Girls, but I wouldn't have it any other way. So naturally, when Queen B Instagrammed a pic of her and Blue matching in the classic kicks, I took notes. And they tie their laces the "cool girl" way. (But let's be real, any way they could have tied them would be the cool girl way.)

Instead of securing their shoes with a bow, which is apparently far too basic for the mother-daughter power duo, they knotted them at the ends to keep 'em put. Simple and understated as it is, Bey and Blue could make anything stylish. Not that I have a problem with it — I'm totally down with their trendsetting. OK, I can be a major fashion follower, but I think it's totally justified when the leaders are Beyoncé and her adorable daughter.

Here's a quick overview for how to achieve the "cool girl" shoe-tying method:

Step three: Realize that's the closest I'll ever come to being Beyoncé, but I'll take what I can get.