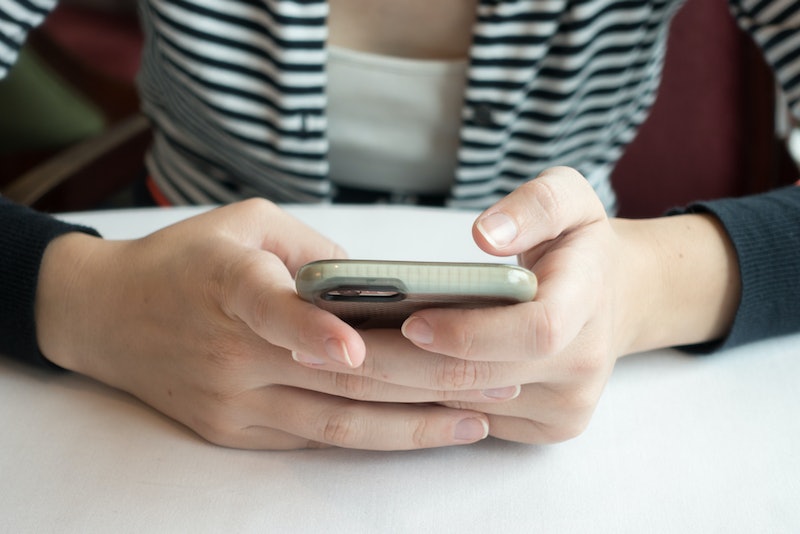 Buzzfeed Yellow's latest video on the meanings behind our texts has me thinking about how much of communication is in what’s not said. Especially when it comes to texting. Texting has always been a tricky mode of communication because there’s so much left to interpretation when we don’t have the visual and audio aids of body language and tone to help us figure out what people mean when they say “OK.” I always try to be as straightforward and honest as possible when it comes to text, but messages and meanings still get muddled. For example, “OK.” I text it all the time as a genuinely neutral response, just to have a friend tell me that he thought I was angry every time I responded with it because it wasn’t in the more informal, and apparently more friendly, lower-case “ok” with no period. Yes, the period made it seem more aggressive to him!

It’s funny that while “OK” is up for interpretation, we all know “K.” clearly means somebody is pissed. It's pretty universal, just like a lot of the texts that are "translated" in the video. We all know you’re annoyed if you use “K.” just like we all know that “Heyyy” is never as casual as we want it to look. So we're all on the same page about what our texts really mean? Yes. Are we going to keep sending them anyway? Of course!