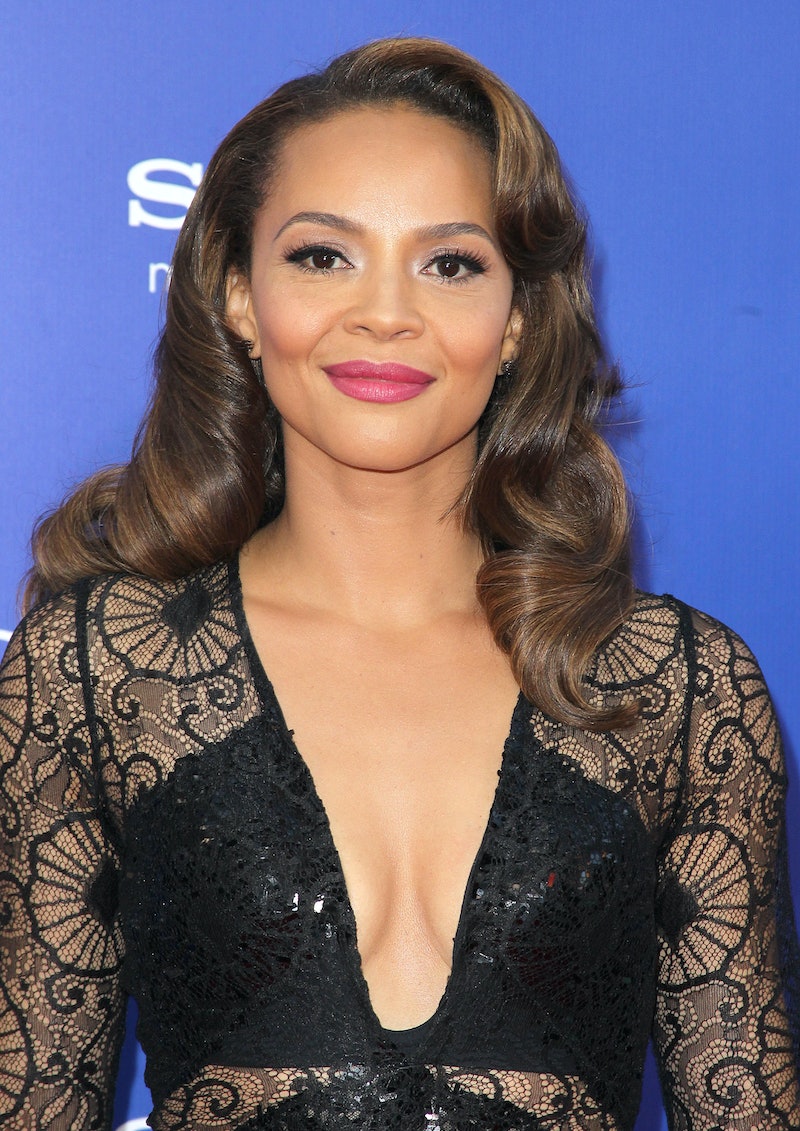 She's a MENSA member (meaning her IQ is crazy high), she's taken on the role of Coretta Scott King — twice — and she has some brutally honest words about the state of modern award shows. Carmen Ejogo, who stars in 2014's Selma , surrounding the Selma to Montgomery marches of 1965, has opinions about the upcoming Oscars that mirror others frustrations. "As a viewer, award shows are less relevant to me, because I don't see myself represented," she says. "Obviously I don't think just any film should be nominated, but I know there is worthy work being made and it's not represented, and that makes no sense to me."

For the uninitiated, current Academy voters break down with shocking monotony: 94 percent of voters are white, 76 percent are male, and the average age of an Oscar voter is 63. This means America's average Oscar voter is exactly like my father. And while he would happily allow The Hobbit: The Battle of Five Armies or whatever war movie featuring a Tom Hanks-type to sweep the show, I'd prefer a bit more diversity. And so would Ejogo. "Part of the problem is the demographic of voters. Just based on that, some people are going to relate, and some people aren't," she says. "I think as a new generation of voters comes up in these award ceremonies, hopefully that will start to shift. Sooner rather than later, preferably."

For Ejogo, award shows have their value, but not to help her determine which DVDs to rent on Redbox. "I think award shows have their value, which is why I continue to show up to them," she says. "A movie like Selma needs that platform. The amount of eyeballs is so numerous, is so impactful, it really makes the difference between a movie having a box office success or not. And for a movie like Selma, which itself is a movie that rarely gets made in Hollywood — for so many different reasons — it had to have box office success."

Ejogo compares Selma to other African American rights films recognized in last year's ceremony. "Selma was green-lit partially because 12 Years a Slave and The Butler did so well. If they hadn't done well, we wouldn't have done well. And it's a simple as that, it comes back to simple economics. Without box office success, the chances of another movie like Selma being made, where you have someone like Ava at the helm, and all these amazing, diverse people coming together, the chance of Hollywood green-lighting a film like this really depends on box office. That's why being recognized by the Oscars is massive for a film like this," she says.

Selma is in theatres now.