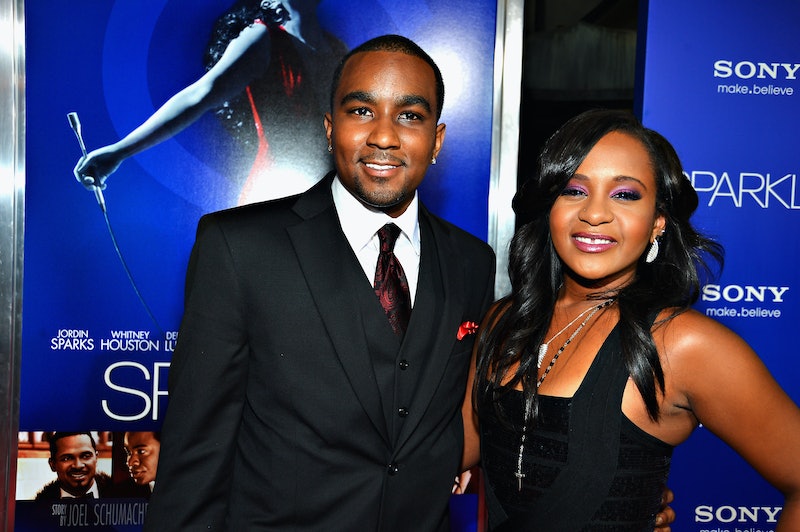 After weeks of reports and scary headlines revolving around the Brown family, here's another one to add to the list of unfortunate news. According to Us Weekly, Bobbi Kristina Brown's family is trying to make money off of her tragic situation. Per one source, some relatives have "asked for thousands of dollars in payment, plus other perks like car services and hotel stays, to do press interviews."

If true, Bobbi Kristina's family should show more respect, especially during this difficult time. I have a feeling her father, Bobby Brown, would agree. He even released a statement via his lawyer slamming reports released by other family members. His statement reads:

It's unfortunate that such a terrible series of events could lead to such greed. Again, this has yet to be confirmed, so let's hope the rumors don't turn out to be true.

Bobbi Kristina remains in a medically induced coma after being found unconscious in her bathtub on Jan. 31. Several reports have said that things are looking up, while others have said her family is ready to say goodbye. However, nothing has officially been confirmed. A police investigation is still underway, but one thing remains certain and that is that her family is hoping she pulls through.