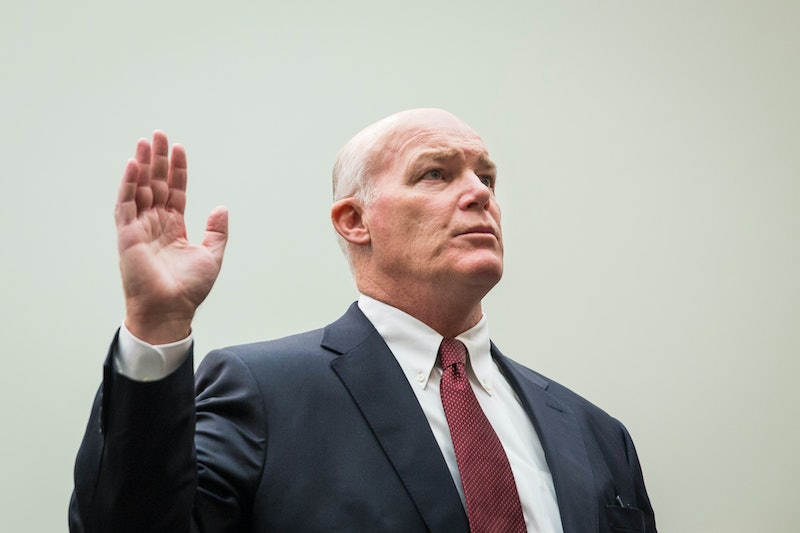 The mission of the Secret Service is to ensure the security of our President, our Vice President, their families, the White House, the Vice President’s Residence, national and visiting world leaders, former Presidents, and events of national significance. The Secret Service also protects the integrity of our currency and investigates crimes against our national financial system committed by criminals around the world and in cyberspace.

The Secret Service is currently operating off of a 2014 to 2018 plan that has recruiting and training candidates as their primary goals. Training in particular takes high priority and has been a widely cited issue that might have contributed to previous security issues. A December report filed in the wake of a security breach that saw a knife-wielding intruder enter the White House explicitly stated that the lack of training officers received was unacceptable. Less than half an hour of training time had been dedicated to each officer in 2013, a number the Secret Service is hoping to increase. That dismal number is attributed to a lack of adequate personnel.

Those who do sign on to work for the Secret Service can expect long hours and duties that of course include protecting the president, vice president, and even presidential hopefuls. The Secret Service is obligated to protect potential presidential candidates and their spouses unless the candidate requests otherwise. The agency wields a lot of power, as indicated by this brief list of its legal authority that also includes the ability to "perform other functions and duties authorized by law," which could very well mean the authority to do anything. According to the list, the Secret Service can:

The job duties certainly aren't new to Clancy, who began heading the Secret Service four months ago after Julia Pierson had resigned in the wake of the issue involving the knife-wielding intruder entering the White House. Pierson's appointment itself was a reactionary one, meant to right the wrong of an agency caught up in a prostitution scandal. Clancy's previous experience includes heading the Presidential Protection Division of the Secret Service, and he had been working with the agency for three decades before retiring in 2011.