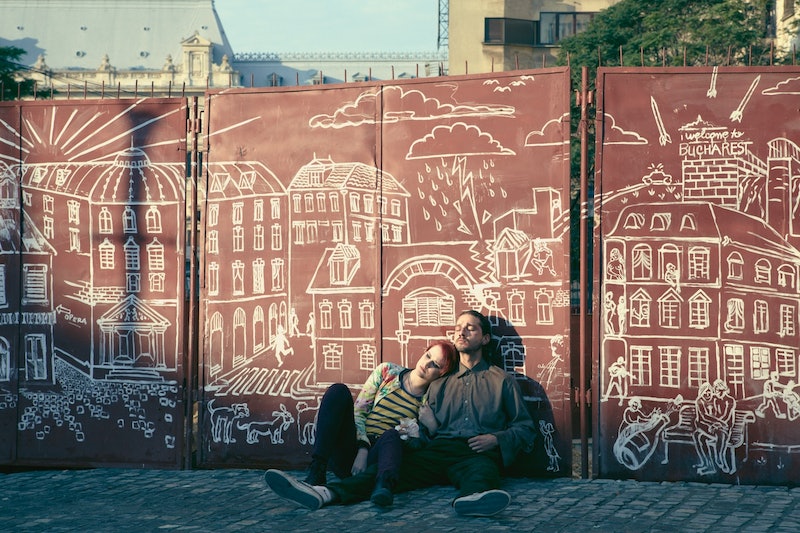 Have you ever watched a trailer for a film and gone "OK, that looks batshit insane and I think I totally need to see it?" If not, set your sights on the just-released trailer for Shia LaBeouf's latest film, Charlie Countryman. And if the trailer has any say in the matter, we're going to go ahead and call this one the Stefon of films, as it literally has everything. Romance, comedy, death, destruction, action, intrigue, gingers, international escapades, and even a little Harry Potter magic thrown in for good mix. With any luck there will be some trip-hop dancing midget DJs who travel exclusively by pneumatic tubes.

You might not get much from the trailer, but for those interested, here's a synopsis: Charlie Countryman is dog-eared traveler sort. (He probably goes to Burning Man.) After what I'm sure is some sort of life-altering moment of clarity (Or a really intense shroom trip? Maybe some ayahuasca tea?), he bounds halfway across the world, meet-cute-ing Gabi (thanks, dead dads!), a pretty Romanian girl whose dangerously —and weirdly, it seems — tied to her charisma-charged-but-still-creepy ex-husband, Nigel. There are gruff European accents and a lot of sweat. Even some music! But being that Countryman is who he is, he becomes irrationally obsessed with Gabi's dark passenger (oh wait, sorry, this isn't Dexter) past, and fancies himself hellbent on winning her heart — even if it means his own death. Always a good life decision, I've heard.

And if that doesn't have you at least semi-interested, perhaps the impressive and cool casting will, which includes the aforementioned Beef and Wood, and also adept creepster/Hannibal Lecter himself Mads Mikkelsen, Rupert Grint, Melissa Leo, James Buckley, and Til Schweiger. 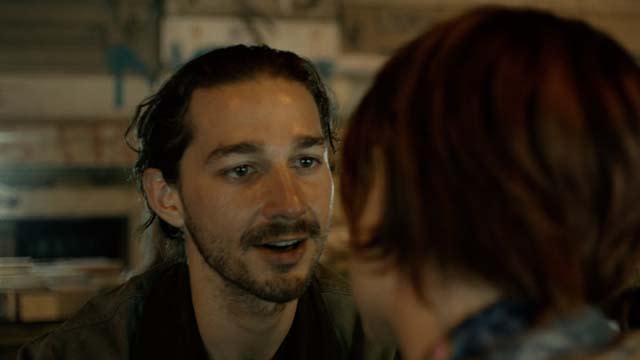