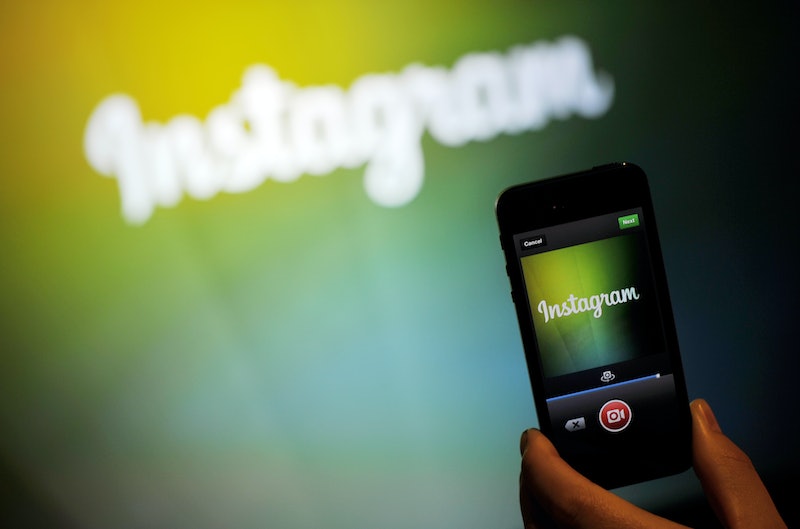 Remember when taking beautiful photographs required a high-quality camera and a dark room? If you're anything like me, probably not, because of access to mobile technology and websites like Instagram that have made the process of making art easy. This is being acknowledged at the Columbus Art Museum, which opened an exhibition called #MobileAppNow that is composed entirely of photos that have been uploaded to the mobile site. It's also the largest mobile photography exhibit that has ever been featured in a museum.

In order to collect the photographs, the museum collaborated with #jj, which is the largest photo community on Instagram, with members having submitted more than 43 million total images to the site. #jj features daily themes that users can submit photographs based off of and the account moderators pick their favorite images to repost. Kevin Kuster, CEO of #jj, once saw a comment on a photo from CMA and decided to propose a partnership. The museum said yes and the idea for the exhibit was born.

In order to collect photographs for #MobileAppNow, both the museum and #jj came up with four themes that were each run on their respective profiles for a week, the chosen four being community, street, portraiture, and the classic black and white.

The project was a huge success, as they received over 45,000 submissions from around the globe. The museum curators and the #jj team managed to narrow down the photos to the 320 that were chosen to be featured in the final exhibit, now on display at the museum through March 22.

The Columbus Art Museum has been experimenting with mobile photography since 2012 and wants #MobileAppNow to “do on the digital side what we’re doing physically in the museum," explains Jennifer Poleon, the museum's digital communications manager. The idea is to expand the definition of art and validate the very real artistic creations that are being created via mobile technology. "Art can be created anywhere and the means of creating contemporary artworks are very democratic… In some sense we are all photographers now..The museum feels strongly about celebrating the idea that all of us have that kind of creative potential," says Tyler Cann, one of the museum's curators.

The exhibit has attracted people from across the world, as many flew in from as far as Sweden and Iran to attend the opening. If you want to check out #MobileAppNow for yourself, the museum will be featuring the exhibit through March 22- I live in Columbus and am definitely going to be taking a trip to the museum!