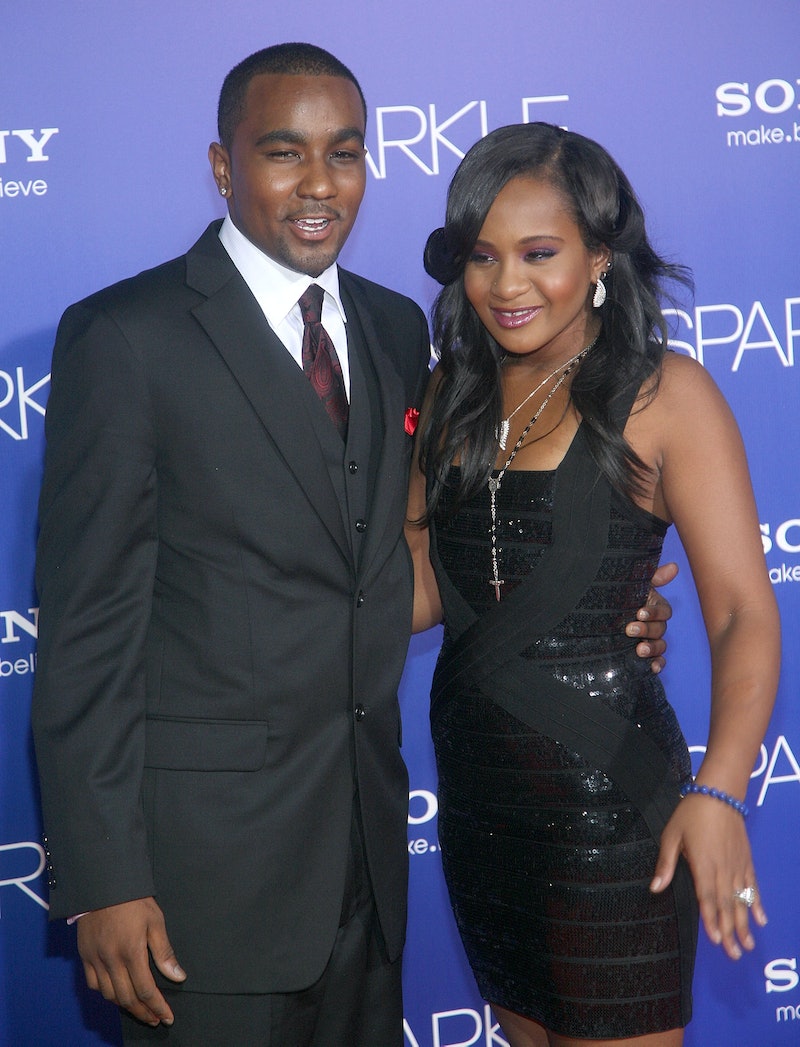 We have some more updates about Bobbi Kristina Brown. According to E! News, on Wednesday Bobbi Kristina underwent a tracheotomy to help prevent an infection from her breathing tube. Per a source who spoke with the publication, the surgical procedure is a "normal procedure after a certain amount of time on a breathing tube. It helps prevent infections." With that said, her status remains the same. However, another source confirmed to E! News that her "family is in the process of taking her out of the medically induced coma."

No word on if that last bit of information is true, but I have a feeling Bobby Brown would say not to pay attention to any sources other than himself. Bobby has been slamming false reports about his daughter, especially when it comes to "unauthorized" family members talking to the media. He said in a previous statement,

As far as we know, Bobbi Kristina still remains unconscious after being found facedown in her bathtub on Jan. 31. There has yet to be an official report on what exactly happened, but there is an ongoing criminal investigation being conduced by police officials. Of course, her family and friends continue to hope for the best during this difficult time.