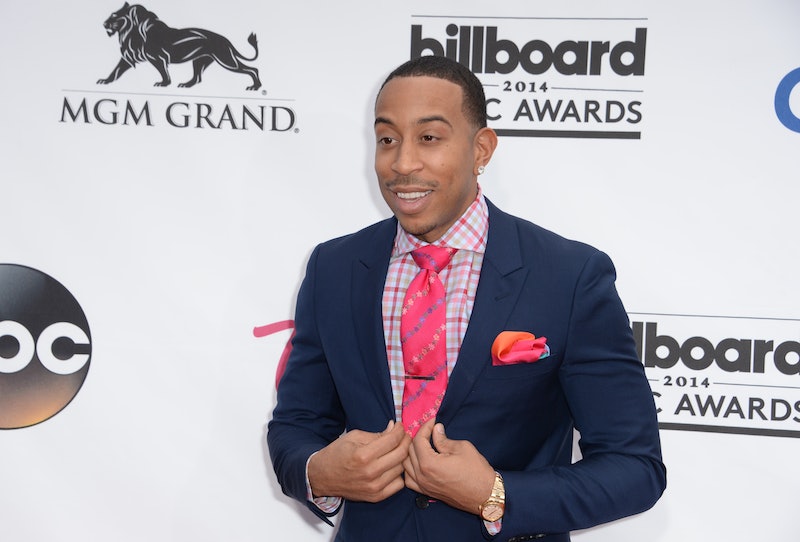 It's been nearly 2 years since Paul Walker tragically passed away in a car crash in November 2013, and, understandably, fans of the actor are still left in shock and mourning this great loss. With the release of the project he was filming at the time of his death, Furious 7, fast approaching on April 3, it's bittersweet to know we'll get to see his character Brian O'Conner on screen one last time — and though the decision to resume filming of the project and insert Walker into some key scenes after his death with the use of CGI was a difficult one for fans to accept, this will definitely help bring at least a little comfort to fans: In an interview with Billboard, The Fast and the Furious franchise star Ludacris confirmed Paul Walker completed most of Furious 7, which squashes rumors that the late actor didn't shoot very much footage for the movie.

"He completed a good 80 percent of the film before he passed away," Ludacris said in an interview Billboard. "After that it was very hard, very difficult. We shut down production for a couple month in order to get everybody straight, the mourning process. Then when we returned, we realized that he would have wanted us to finish it and carry on his legacy in the right way. That's what bonded us together and kept us strong and made us finish the film."

Hearing about such an incredible show of support and professionalism sends a great message of reassurance to fans who wondered how the franchise could continue in the face of such a huge loss. There will undoubtedly be some bittersweet feelings watching Walker grace the screen for his final adventure as O'Conner, but at least we can take comfort in the fact that we'll get to see his presence on screen one final time.