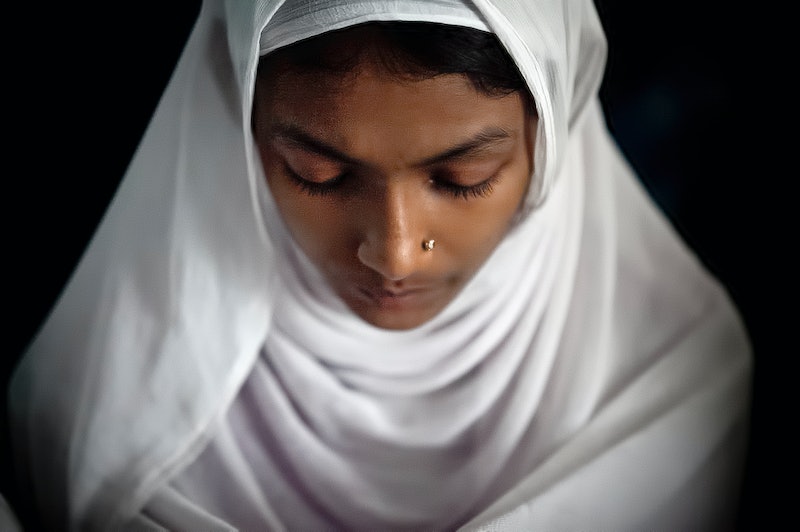 In what appears to be a worrying regression, female genital mutilation (FGM) is becoming increasingly popular in Malaysia. The dispiriting news, courtesy of Vice, flies in the face of a more general, gradual reduction in the number of women subjected to FGM — according to a 2013 UNICEF report — and comes after a year of intensive advocacy against the practice, primarily spearheaded by the U.N. and groups within the United Kingdom and the United States. Feb. 6 marked the second U.N. “Day of Zero Tolerance” on FGM, and Malaysia clearly has some catching up to do.

FGM is an umbrella term used to refer to any procedure that internally alters or damages the female genital organs for non-medical reasons (a broad definition which effectively includes the increasingly popular field of purely cosmetic “vaginal rejuvenation” surgeries). Such procedures vary in severity: Some remove all or part of the clitoris, others additionally remove parts of the inner labia, while the most invasive procedures (termed “infibulation”), remove the entire inner labia and parts of the outer labia, and narrow the vaginal opening.

Last year, the World Health Organization estimated that between 100 million and 140 million women and girls were affected by the practice. In many cultures, such procedures are carried out according to social norms as a rite of passage—indicating a girl’s readiness for marriage and effectively ensuring her purity.

In Malaysia, however, the rise of FGM is directly linked to the state’s religion. In 2009, the Fatwa Committee of Malaysia’s National Council of Islamic Affairs ruled that the procedure was obligatory for observant Muslims (offering the absurd caveat that, if harmful, it could be avoided). Since, in 2011, 17 million Malaysians described themselves as Muslims (about 60 percent of the country’s population), that’s a lot of women obliged to de-sex themselves.

And most of them follow these orders to the letter. A 2012 study, quoted by Vice, found that 93 percent of the university-age Muslim Malaysian women surveyed had undergone the procedure. “I'm circumcised because it is required by Islam,” a 19-year-old woman told the Vice correspondent, adding that she did not feel that the way the procedure was carried out was harmful. Indeed, FGM has been increasingly medicalized in Malaysia — carried out by medical professionals rather than traditional practitioners — and can be as minor a procedure as a small snip or needle prick to the clitoral hood. The Vice report insists that more pervasive procedures are also common.

Regardless, all forms of FGM are denounced as human rights violations by the U.N. General Assembly (as of 2012), and efforts to eradicate the procedure have been ongoing. Last year, Obama highlighted the importance of combating the practice, referring specifically to the African context, in which he described oppression of women as a “crippling” burden.

In 2011, the BBC detected an expanding divide between Malaysia’s tolerant Muslim majority, and a more virulent strain of the religion. More recently, The Telegraph reported that a wave of ISIS-inspired bombings planned by Malaysian radicals (including several housewives) had been foiled by police.

The problem with the West is that it's just so judgmental. Who the hell are you to tell us what to practice and what not to practice? A lot of women now do it in private clinics in safe conditions, but if you're going to make it illegal, the practice will just go underground.

Far from being a contained issue, FGM affects girls throughout the world. Yes, even in the U.S. — where stories of “vacation cutting” are depressingly common. In fact, the number of women in the U.S. at risk of FGM has more than doubled since 2000, according to Reuters. Over half a million women (mostly of African origin) are now in jeopardy, the report suggests. But there are plenty of people fighting against the practice.

Those in Malaysia, and other countries where the practice is widespread, are not so lucky. In Kenya, for example, young women who protest the practice are struggling against ingrained cultural norms, facing extreme alienation and social ruin. It is miraculous that some do so anyway, flying in the face of their family and society's expectations. Let's hope that more Malaysians work up the courage to be like this father and reject the practice outright.