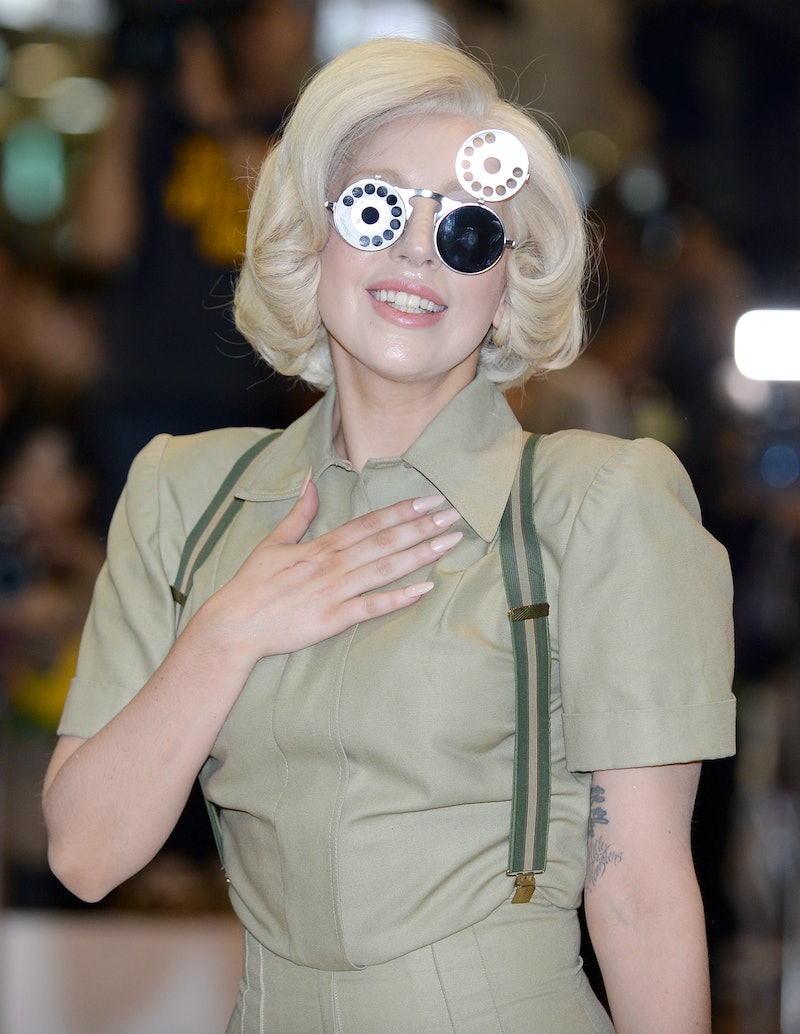 Contemporary face of The Sound of Music, Lady Gaga, will be joining American Horror Story (that is, if the rumors are true). Gaga took to her Twitter to publicize her involvement with the upcoming season of AHS Season 5, whose subtitle we’ve learned will be “Hotel.” But in what capacity? Last year’s bizarre incorporation of musical performances may mean they’re bringing them back this season with some established industry faces.

Vanity Fair made some good points regarding Gaga’s capability to hold her own amid the show’s star-studded cast. While she does have some experience with professional acting, she has yet to take on any major cinematic roles — “Unless you count her entire persona,” VF points out. “She’s had smaller roles in the films Machete Kills and Sin City: A Dame to Kill For, but is she ready to step into a leading role?” Certainly Gaga’s penchant for theatrics will afford her some skill.

But if we’re being honest, wasn’t this the role Gaga was always meant to play? From one monstrous metamorphosis to the next, here are five ways she’s always been an obvious choice for Ryan Murphy’s anthology.

Prom queen or night nurse: either met an untimely death so it doesn't matter regardless.

I mean, the woman certainly gives Leatherface a run for his money.