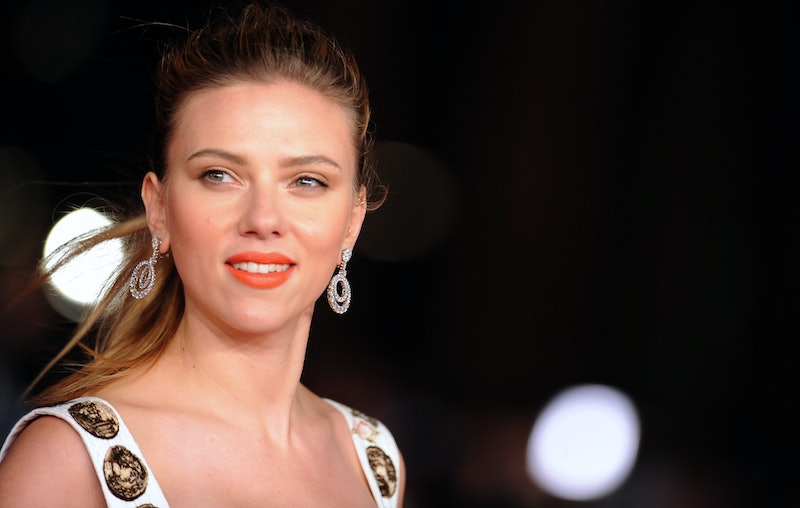 There are a lot of things to consider when you're naming a baby: familial history, ease of pronunciation, and... sexiness? Apparently the people behind the Baby Name Wizard website think so, because they spent five years polling visitors in order to compile a list of the sexiest names for men and women. "Why would anyone spend that much time and effort on rating the sexiness of baby names?" you may be asking yourself, but that's the wrong question. The right question is, "Why wouldn't they?"According to Live Science, "tens of thousands" of Baby Name Wizard visitors rated the website's names on a Scientific Scale of Sexy from one to 100, and a number of patterns emerged, Cosmopolitan reports. For instance, website founder Laura Wattenberg noted in her blog post on the subject that "exotic" sounding names tended to dominate the list. She told Live Science that this was most likely due to the primarily English-speaking user base, which still clings to the "image of the Latin lover." Similarly, many of the names have romantic connections in American cultural consciousness; some are clear references to romantic literature, while others' sexiness most likely stems from associations with famous faces. Even a name's spelling affects its perception — names that ended in "o" or "a" were perceived as sexier, and a significant number of the female names contain double letters.

<img alt="" src="http://media.giphy.com/media/hyU4f0vGpEFr2/giphy.gif" class="article-body-image" title="Image: http://media.giphy.com/media/hyU4f0vGpEFr2/giphy.gif"/>But enough talking about it. You clicked on the article to see whether you're one of the blessed Sexy Names, didn't you? Here's the moment you've been waiting for, from Cosmopolitan:

That's a lot of sexiness in one place. Phew.

<img alt="" src="http://media.tumblr.com/37ba5dcda2b2511494180501a11e1781/tumblr_inline_njqipgycpa1rlpk9c.gif" class="article-body-image"/>Unfortunately, some names don't conjure up the same images of glistening, lithe bodies playing volleyball on a beach somewhere. In fact, they have pretty much the opposite effect. These are the top five least sexy names out there:

Fortunately, as Live Science points out, most of these went out of fashion when your grandmother was still in the pacifiers-and-diapers stage of her life, so you're probably safe. And hey, if you did have the misfortune to be named Bertha, you can always go by your middle name, unless it's something equally heinous. In that case, it might be time to sit your parents down and have a talk about their life choices.