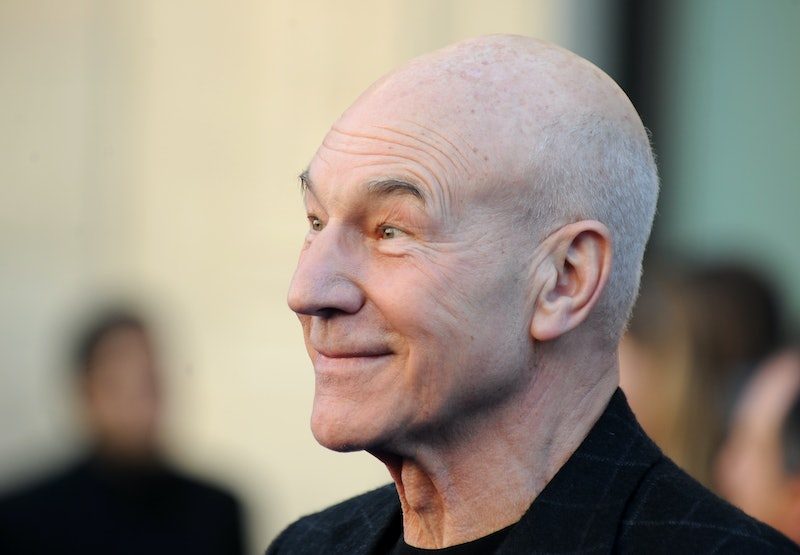 To people who were hoping that the onslaught of emotions would slow down in the hours since we learned of Leonard Nimoy's tragic death at the age of 83, I've got some bad news for you. It's only just beginning. Ever since we heard that the man who originated the beloved character of Mr. Spock on Star Trek had succumbed to the end-stage chronic-obstructed pulmonary disease that he contracted in 2014, it's been wave after wave of heart-breaking revelations and tributes to the late, great actor. As if the news itself wasn't devastating enough, now we're experiencing it through the eyes of people who knew him, which is lovely, but very difficult.

First there was Zachary Quinto, who published an Instagram post honoring his predecessor, and then William Shatner, who was a dear friend and former colleague of Nimoy's, tugged at our heartstrings yet again with his statement of remorse, saying he loved Nimoy "like a brother." It's so wonderful that they were as close as that, but it makes Nimoy's death even harder to take. I'm not crying, you're crying.

And now Patrick Stewart is the most recent member of the Star Trek family to speak about the tragic loss:

And he's right. In a time like this, all you can really turn to is Nimoy's body of work, which has always spoken for itself. It's just that now we've lost the voice behind it.