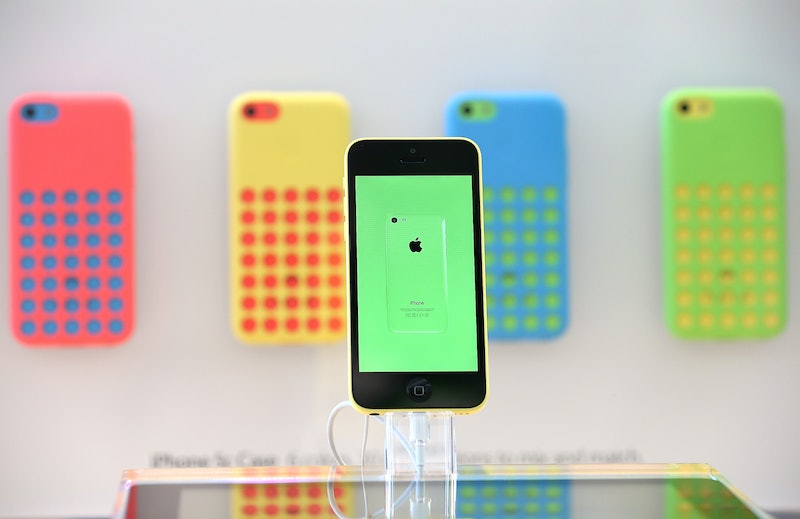 We twenty-somethings spend our day-to-day lives interconnected via social media, and that level of attachment to our phones, laptops, iPads,and tablets has taken its toll on our relationships, our thumbs, and our vocabulary. We #hashtag our way through everyday life. "Liking" something has taken on a whole new meaning. We "insta"photos of our feet, of kale, and of cappuccinos. Writing things out in full takes too much time when texting, and thus we have changed language forever. Below is a brief list of good, bad, and mediocre expressions born out of our generation, complete with definitions and examples.

The 80's equivalent of "yopro" (see below). Technically, yuppies are actually Y.U.Ps, or Young Urban Professionals. Back when people actually used the phrase, it denoted a particular breed of 20-something, the kind who had a nice car, disposable income, and wasn't shy about showing off said car and said disposable income. Synonymous, in certain circles, with "selling out."

Young Professional. Just as socio-economically stratified as a yuppie, though it does sound more general. Denotes the kind of person who aspires to say things like/date people who say things like those tweeted by @GSElevator. Also denotes a certain level of commitment to drinking after work.

A communication form made popular and enabled by Twitter. Overused in real-life conversation by every single person between the ages of 15 and 30, often as a sarcastic aside, e.g.: "In bed watching the West Wing. #rage." As an age-group, we need to stop.

The front half of Instagram. E.g. "Did you see Dan's insta of the beet salad? It looked amaz." (Amaz. is short for amazing.)

The back half of Instagram. More useful than 'insta' (see above) because it sounds better as a verb, e.g. "I'd gram that" or "He's gramming that sunset as we speak."

Insta and gram are related to FOMO in that Instagram is a useful and popular way of making others experience (or at least attempting to make them experience) FOMO.

Yes, this is something people still say. I honestly couldn't tell you what this actually stands for, but it's something to the effect of "No homosexuality intended, bro." Used by un-evolved males ages 13-28 either completely seriously (to mitigate what could be viewed, by their similarly idiotic peers, as a "homosexual" activity, like showing emotion) or half-ironically. Regardless, it's dumb, offensive and de-legitimizes the experience of homosexual, bisexual, and queer and/or questioning men. It sucks.

Short for "Hundred percent". A fantastic way of saying that one is in complete and total agreement with another. Not sure who uses it on the reg (see below) other than my friend group from college, but its use should become widespread ASAP.

It's fuck. But with a "q". Nothing else needs to be said.

You Only Live Once. According to Urban Dictionary, "the carpe diem for stupid people". Only acceptable when used ironically.

Insert the second two letters above. E.g.: #YOHO (You Only Homecoming Once) or #YOGO (You Only Go (where, I don't know) Once).

Honestly the MOST obnoxious way of referring to Facebook. E.g. "You on The Book?" If you say this, please stop.

It's not btw (by the way), so don't even try. Their definitions, b.t.dub, are entirely synonymous.

Abbreviated form of casual. No one is quite sure how to spell it. But we all use it. I think that casj is the correct spelling, but I digress.

A romance between bros, or when two men become besties.

On the regular. Used to denote activities that are done often (though, generally, not regularly, as that implies some kind of schedule, and not always, as that would require another expression all together). E.g. "I read lists like this on the reg."