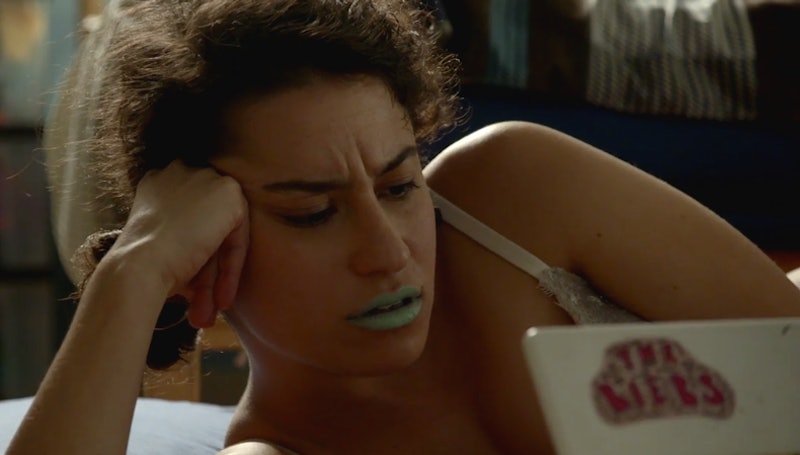 In an interview with The Sydney Morning Herald, Abbi Jacobson said, "We are totally feminists and love the idea of gender equality. It's important to us but we're gender equality, we're not like women get to rule everything and f---k men. No, we love men. Our show has so many men and it's more of like a humanism than feminism." Although Jacobson's statement has a somewhat controversial reference to feminism, I love that Broad City's focus is on representing people — male or female. Abbi and Ilana display a side of women on television that is so rarely shown — and although it's insane at times, their portrayal of unabashedly ridiculous woman is also realistic.

More like this
Amanda Gorman Shared A Powerful Message On Meghan Markle’s Penultimate Podcast
By Darshita Goyal
Claire Foy & Rooney Mara Revisit A Devastating Tale In 'Women Talking'
By Bustle UK
Theo James Revealed The Truth About His 'White Lotus' Nude Scene & Fans Can't Cope
By Stephanie Topacio Long
The 'Kenan & Kel' Reunion On 'SNL' Took A Dramatic Turn, Thanks To Keke Palmer
By Brad Witter
Get Even More From Bustle — Sign Up For The Newsletter