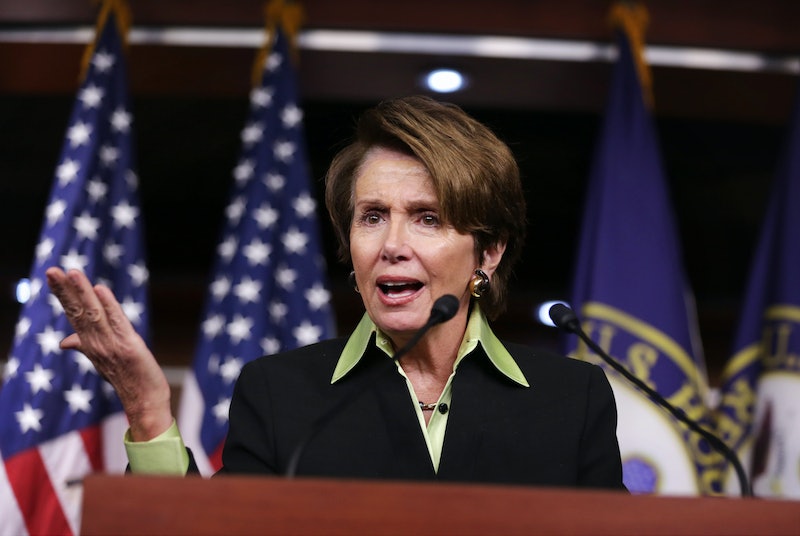 In recent years, women have been making a lot of progress in terms of gaining more leadership positions in government and the business world... but apparently not as much as you'd think. In fact, there are more men named John running major companies than there are women doing so, according to data compiled by an economist writing for the New York Times. Forget the patriarchy; clearly we really need to be campaigning against men named John!

In all seriousness, though, this is obviously discouraging news, and it puts into sharp focus the problem that is the gender gap in the corporate world. After all, according to the website How Many of Me, there are around 5.3 million people in the United States named John. However, the census indicates there are about 157 million women in the US. That's a ratio of roughly 31 women to every man named John. So how is it that men named John make up 5.3 percent of the CEOs of S&P 1500 companies, while women of any name only make up 4.1 percent?

I'm going to go with sexism. Just a hunch.

The frustrating news about gender bias doesn't end there, though. According to the New York Times's Glass Ceiling Index, for every woman CEO at top companies, there are four men named James, Robert, John or William. And it doesn't stop there, either. For ever Republican woman in the U.S. Senate, there are 2.17 men with one of those names; for every Republican woman in the House, the number is 1.6. When it comes to corporate boards at top companies, women achieve something closer to equality, but are still slightly outnumbered by men with these four names.

And even though women on the Supreme Court and Democratic women in both the U.S. House of Representative and the U.S. Senate at least outnumber men named James, Robert, John, or William, they don't do so by anything close to the ratio by which women outnumber men with these four names in the general population.

Oh, and did I mention that CEOs named David also outnumber female CEOs of any name in the S&P 1500?

You can see the full data breakdown, including charts, at the New York Times.

It's one thing to know that women are still outnumbered in leadership positions, but it's another thing entirely to know that women are outnumbered so significantly that we actually even achieved equality with dudes named David yet. Like, that is messed up. As is the fact we've had more presidents named Grover than we have women presidents, but you already knew that one.

So for all those people who say that we no longer need feminism, that women have achieved equality, and that we're all living in this gender utopia of harmony and enlightenment, now would be a great time to stop that. I recognize that women in this country have made unprecedented gains in the twenty-first century, but that is not at all the same thing as having achieved equality. And the fact that we have all adjusted to the male dominated status quo is not the same thing as that actually being normal, or natural, or remotely OK. Looks like there are still plenty of glass ceilings left to break.