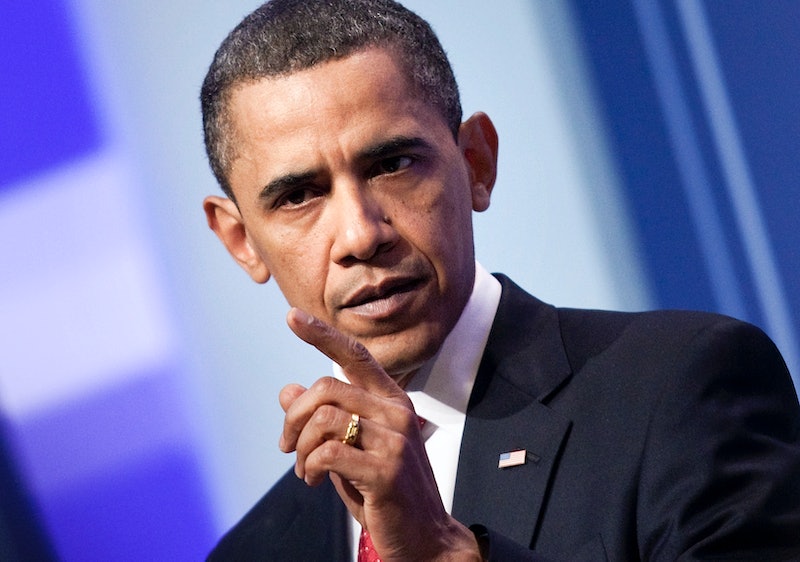 With the government shutdown behind him, Obama said both Republicans and Democrats would learn to collaborate in a way that doesn't lead to a pause lasting more than two weeks. "We've got to get out of the habit of governing by crisis," Obama said. "My hope and expectation is that everybody has learned that there's no reason why we can't work on the issues at hand, why we can't disagree between the parties while still being agreeable, and make sure we're not inflicting harm on the American public when we do have disagreements."

As for the Republicans, John Boehner said the GOP will not block the bill from going to a vote in the House, claiming, "We fought the good fight; we just didn't win." Said Boehner, "Blocking the bipartisan agreement reached today by the members of the Senate will not be a tactic for us ... Our drive to stop the train wreck that is the president's health care law will continue."

On Oct. 1, the government shut down following Congress' failure to pass a continuing resolution for the 2014 fiscal year. The resolution hit a standstill with the GOP's attempts to defund ObamaCare as a condition of paying the government's bills.