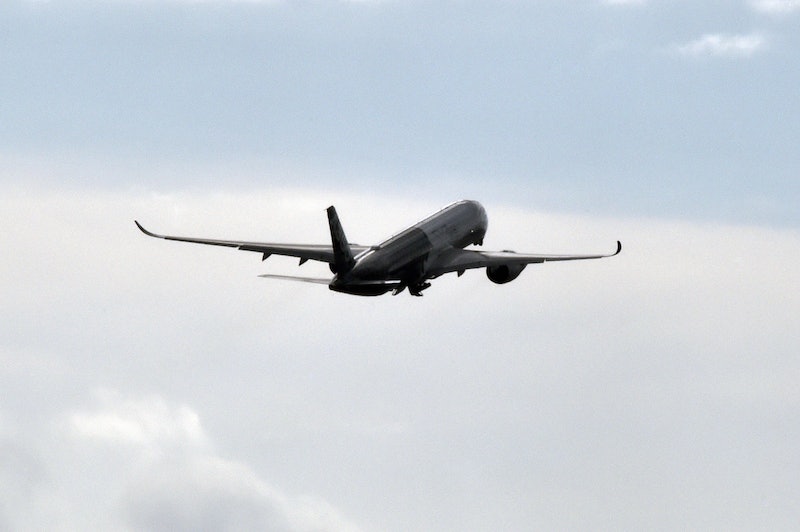 On Tuesday morning, a Germanwings jet manufactured by Airbus, the A320, crashed in southern France carrying 150 people onboard. The Airbus A320 family is one of the largest-scale plane families in modern history, and more than 5,000 of its planes are in service right now. That said, it was an Airbus A320 jet, owned by AirAsia, that crashed into the Java Sea last December. Does this speak to the Airbus A320 family being unsafe? In total, there have been over 50 recorded incidents since the inception of the Airbus A320 family.

In a word: no. The Airbus A320 family has certainly been involved in several incidents — the AirAsia flight, the US Airways flight that Captain Sully kept from crashing into the Hudson, a TAM Linhas Aereas passenger plane that crashed in 2007 — but this doesn't necessarily speak to the relative safety, or lack thereof, of the A320 jets. As one of the largest airline manufacturers, Airbus has seen its expected share of incidents, and the A320 is, in short, a very safe aircraft to fly.

According to The Independent, its safety record is "formidably good," and as the International Business Times reports, its safety record is on par with its main competitor, Boeing. Tweeted Plane Finder, a plane tracking Twitter account, on Tuesday, correcting: "The @Airbus A320 is a very safe aircraft, there are lots in the sky right now all around the world."

There are just 0.14 fatal accidents per million Airbus A320 takeoffs, according to the Associated Press.

Airbus has been around since 1988, and according to The Telegraph , is considered one of the very safest aircrafts around. No plane is infallible, and the Airbus family has certainly been involved in a range of accidents — bird strikes, veering off the runway, weather incidents — but has worked alongside investigators in the wake of these accidents, and has never been predominantly blamed.