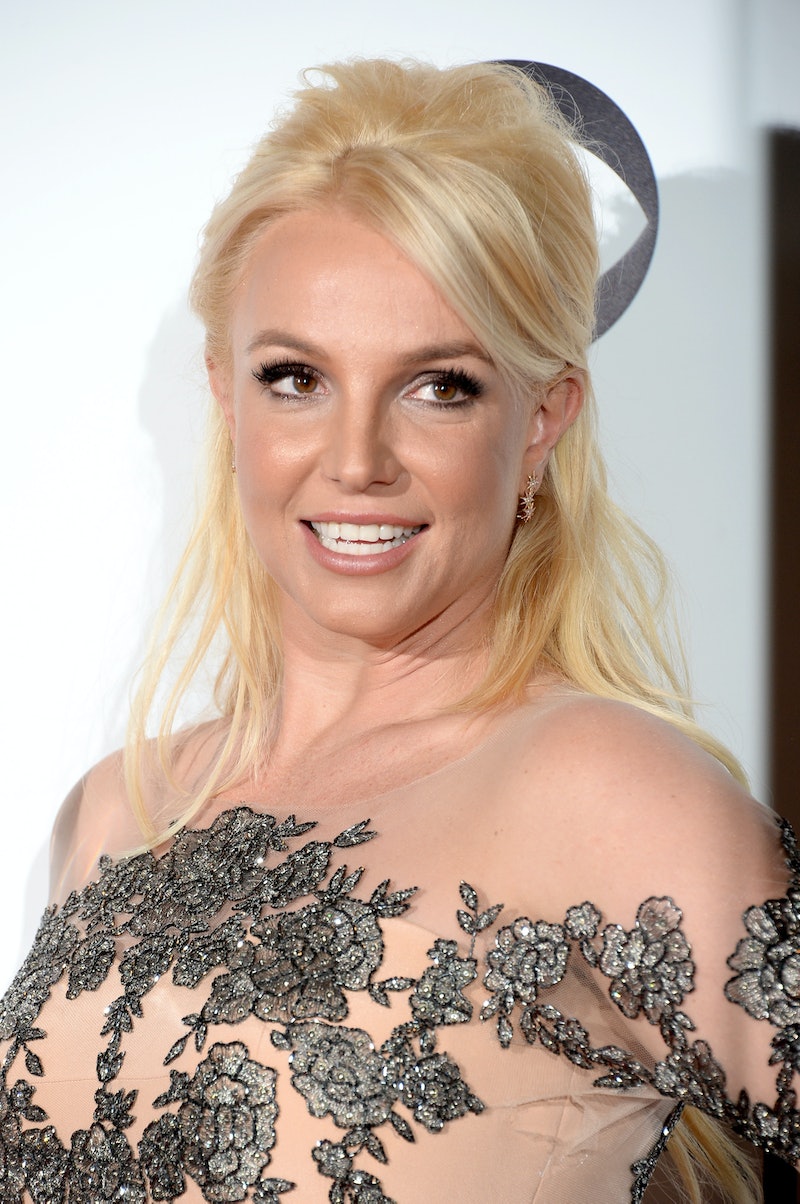 My life's been missing one very important woman lately: Britney Spears. If you're like me, aside from a few songs, you like to pretend Spears' last album, the underwhelming Britney Jean, doesn't exist. Therefore, the 33-year-old pop superstar hasn't actually put out an LP since 2011's Femme Fatale. That was almost four years ago now! I would love to hear some new material from her soon, but I know she's pretty busy with her Piece of Me show in Las Vegas. In fact, she told Billboard earlier in March that recording is not her "full priority" at the moment. Damn. Is there any hope Britney Spears will release a new album in 2015?

Yes, I think so. Let's examine the evidence, shall we?

First of all, even though she said recording isn't her "full priority" at the moment, we know she's found at least a little time to work on new music recently. On Wednesday, People reported that Spears new song with rapper Iggy Azalea (which may or may not be called "Pretty Girls") will be released on May 5. That's just around the corner! It's not clear whether the track will function as Spears' lead single or Azalea's, but either way, I think it's a good sign.

Come to think of it, Spears was first photographed back in the recording studio in September 2014 — we just never found out why, exactly. Was that the beginning of the recording process for her new album? It's possible. Even with her incredibly busy schedule, I think Spears may have been able to knock out more than just one measly song over the last six (almost seven) months. I mean, she's been doing this since she was 16 years old — she's a pro! She could have several tracks completed for a new album by now.

Second of all, put simply, Britney Jean was a commercial and critical flop of epic proportions. I have to believe Spears and her team want to wash that bad taste out of peoples' mouths sooner rather than later. After all, she has a legacy to protect.

So, yes, I think we can expect Spears to drop a new album — or at least a new EP — in 2015. As far as a specific date is concerned, your guess is as good as mine. While we wait, take comfort in knowing that new music from BritBrit is definitely coming on May 5. I'm counting down the days.