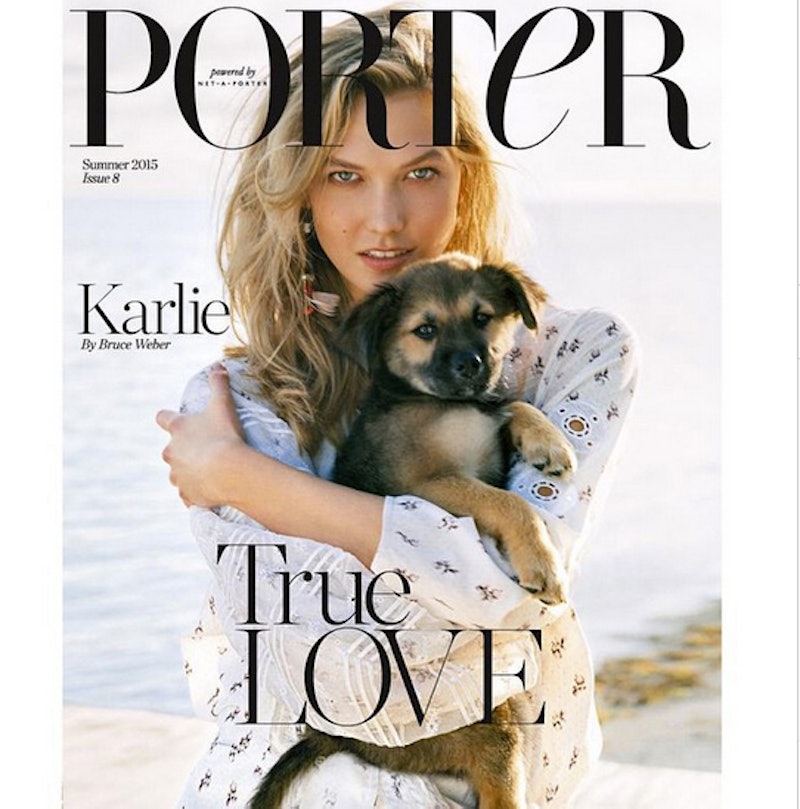 Net-a-Porter is an online retail giant. Whether you can afford the to shop there or not, the site is a powerful force (complete with corresponding magazine) to say the least. So news that Net-a-Porter will merge with Italian site Yoox is kind of a big deal. But what the heck is Yoox, right? If you're asking that question, I'm here to help.

It's actually a lot like Net-a-Porter — high-end designer pieces, fast delivery, good service — but with a name that sounds like a Tinder-style dating app. Now that you have a little bit of an idea of what Yoox is, you're probably wondering why the new brand merge is such a big deal. Well, in a nutshell, Net-a-Porter's agreement to merge with Yoox will create the "Yoox Net-a-Porter Group," which will be worth a combined 2.5 billion dollars. You know, pocket change.

So, yeah, if you thought Net-a-Porter just couldn't get any fancier, you'd be wrong. Because other than the sort of weird name, Yoox is about as cool as it gets. I mean, it's Italian. Need I say more? According to Forbes, Natalie Massenet, founder of Net-a-Porter, will serve as the new blended company's executive chairman, and Federick Marchetti, founder of Yoox, will serve as the group's CEO — just one big, happy, extremely rich and fancy family, that's all.

According to the New York Times, Marchetti says he hopes Yoox can learn and benefit from Net-a-Porter's extremely strong editorial skills (you may have heard of a little magazine called Porter). As for Massenet, she said the new Yoox Net-a-Porter Group will be "the world's biggest luxury fashion store." Very cool, right?

If you can afford it, that is.