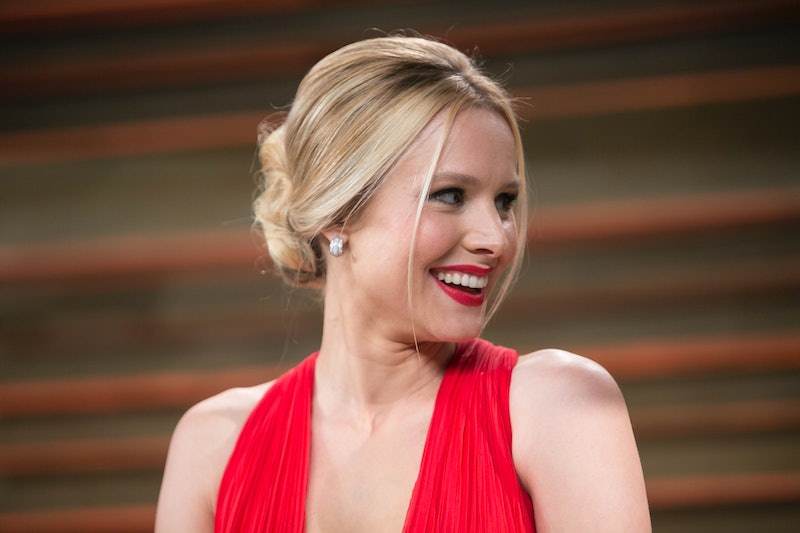 I am a Marshmallow, and if you have no idea what that means, then you've made a grave life error by not watching Veronica Mars. The Kristen Bell-starring modern noir/teen drama hybrid was everything a girl could hope for in her TV show: A strong female heroine, a killer mystery, and multiple love triangles to take sides on. The only sad thing about this TV show? That it was only three seasons long — and Veronica Mars ended without anyone knowing it was going to, right after the most gut-wrenching cliffhanger ever. Sure, no one died, and no one's fate (life or death-wise) was left hanging in the air, but wondering if Veronica was going to ultimately choose Piz or Logan, and if Keith's career was going to be OK was heartbreaking for every VM fan.

At the time, fans had no way of knowing that Veronica Mars would return years later for a movie sequel, nor did we know that forever soulmates/OTP Logan and Veronica would reunite after Logan got (most of) his life sorted out. Instead, we were left stunned by the fact that the show ended after Season 3.

If you're a superfan, I know you had all the feels about the Veronica Mars ending, and maybe aren't quite so over it. I don't blame you — at all. Here's a pie chart of our collective emotions about the announcement of the end of Veronica Mars, because even though we got our movie wish, we VM fans are still reeling from the loss of our favorite TV show.