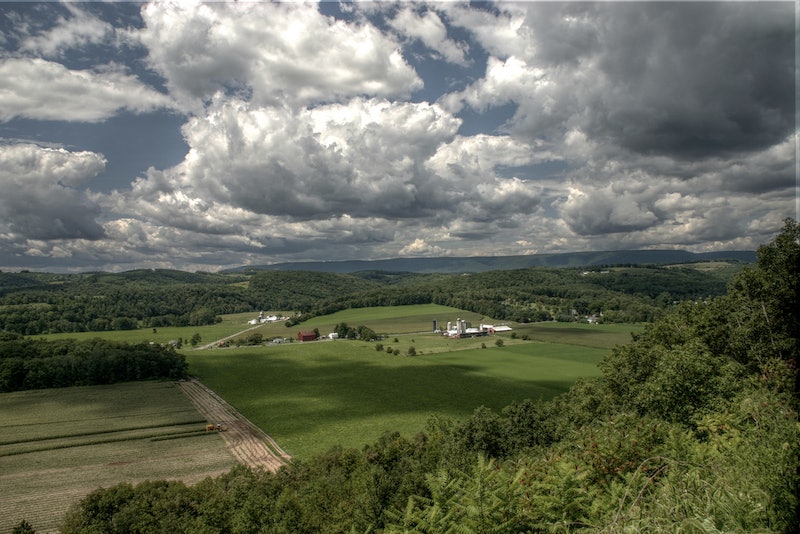 Looks like the White House won't have to reach for its veto pen: the Republican-controlled House failed to pass the $940 billion farm bill today in a 234 to 195 vote. The bill, which included spending provisions for food stamps and nutrition, crop insurance, commodity programs, conservation, trade and energy, and which would determine U.S. food policy for five years, failed because members of both parties were dissatisfied with the final product.

House Democrats consider the outcome a victory, opposing the the proposed food stamp cuts very publicly,with many members taking the Supplemental Nutrition Assistance Program (SNAP) challenge. Republicans who voted against the bill believe not enough cuts were made.

Next steps for the bill will include a reworking and reconciliation with the Senate's version, which was passed June 10.