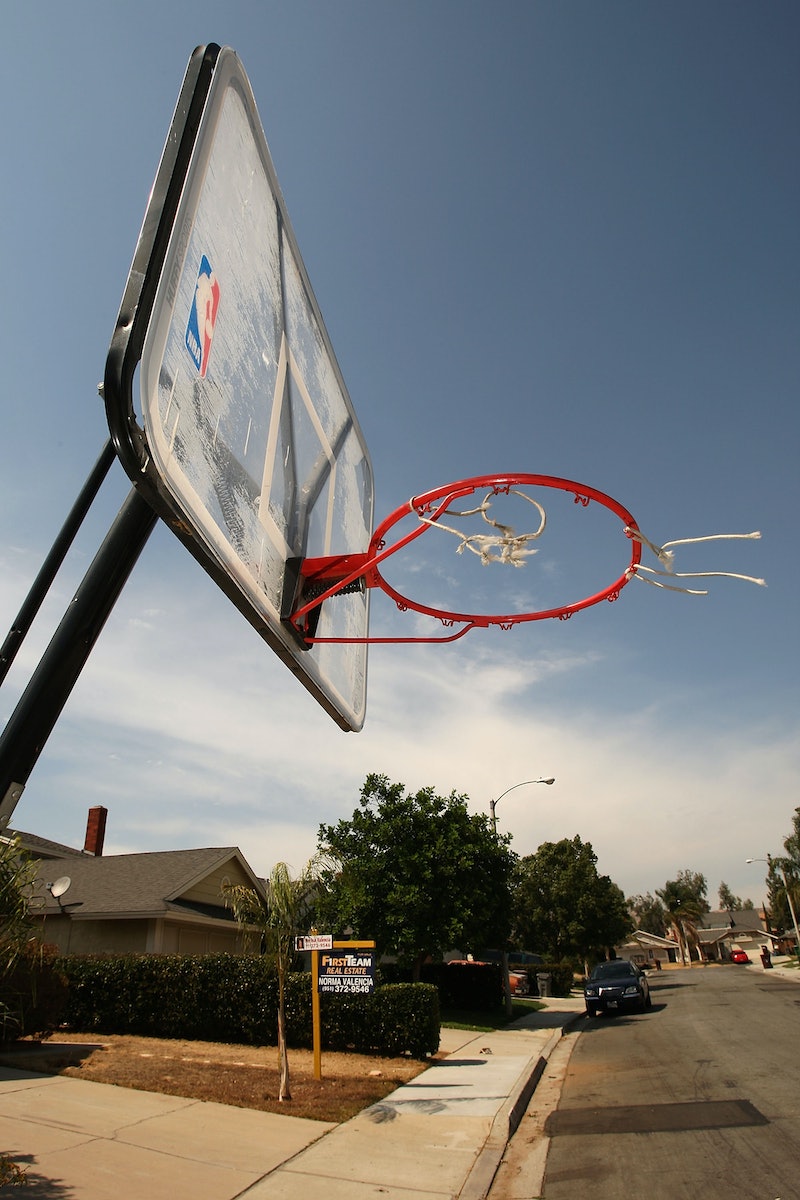 The Inland Empire is an area in Southern California that sits directly east of Los Angeles and Orange County. And within its 27,000 square-miles of urban sprawl, the kids are really not okay. In a report released by Measure of America, the area was ranked number one in country for "disaffected youth" — a phrase that sounds kind of romantic, doesn't it? Like Winona Ryder in Reality Bites. But the reality is far less charming. In these counties, nearly one fifth of young adults are neither working nor in school.

This makes the Inland Empire (which encompasses Cali's Riverside and San Bernardino counties) the number one major metropolitan area for struggling young people, with 18.8 percent of 16- to 24-year-olds both out of school and unemployed. Other areas high in what the report calls 'disconnection' include:

But "the greatest disparities are found not between but within our nation’s big cities," Measure of America notes. Within cities such as Chicago, New York and Detroit, some neighborhoods boasted disconnection rates as much as 30 percent higher than other local neighborhoods. Racial gaps were also prominent, especially in places such as Pittsburgh and St. Louis, where 25 percent of black young adults were disconnected (compared to 10 percent of white counterparts). Nationwide, blacks were three times as likely as Asians and twice as likely as whites to be both out of work and school.

Struggling youth were also more likely to come from poor households (40 percent, versus 22 percent of young adults who are employed or in-school), to have children (30 percent versus 10 percent) and have a disability (13 percent versus 4 percent). Clearly, we're talking about a major systemic issue. Youth disconnection can't be overcome without lessening unemployment, teen pregnancy and poverty at large.

Measure of America notes that the communities with high youth disconnection now largely mirror those from a decade ago. "It suggests an absence of effective action on the scale necessary to make meaningful change," the report says. "It speaks to a pernicious persistence of human poverty in these communities—not just a lack of money, but also a paucity of the other ingredients of a freely chosen, rewarding life, such as access to knowledge, strong social networks, and civic engagement."

In these communities, youth disconnection is the norm, the report continues. When today’s disconnected young people were in elementary school, as many as 30 percent of young adults in their lives were neither working nor in school, which likely shaped their expectations about future goals and achievements.

To move forward, communities need to stop focusing solely on job readiness and job-finding programs for disadvantaged youth, MoA recommends. "Adrift young people have challenges that extend well beyond getting that first job or completing a GED."