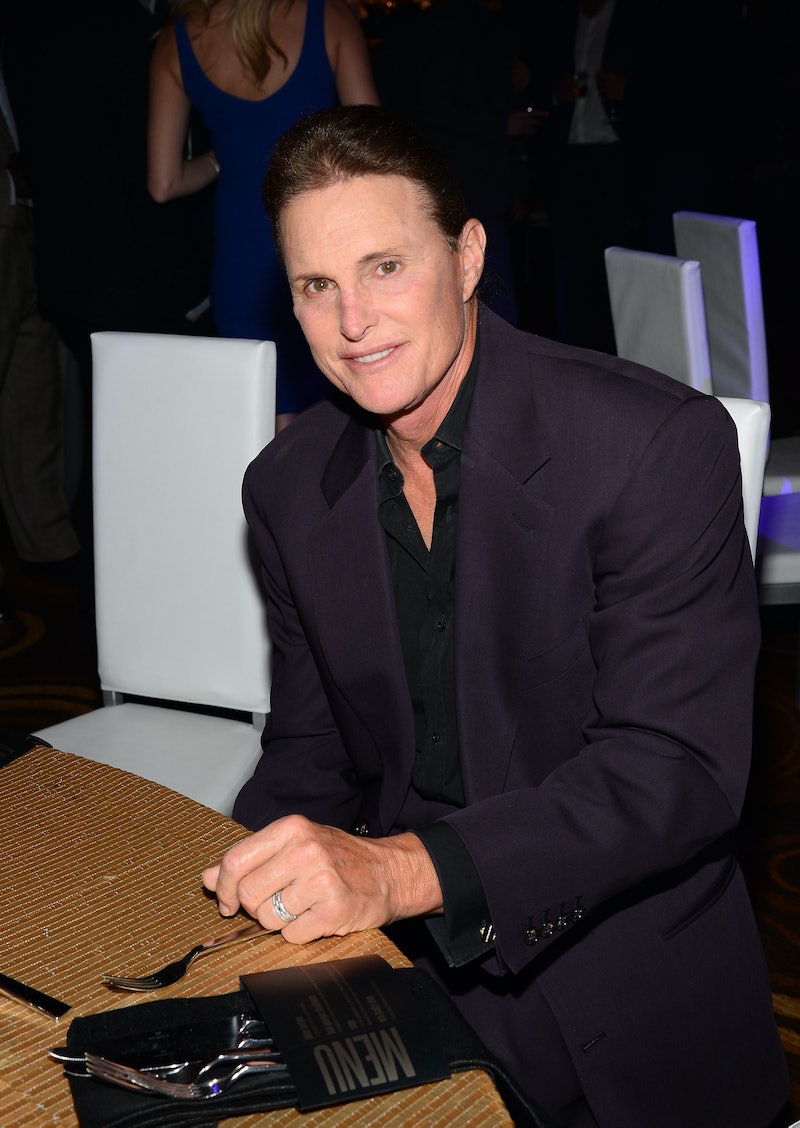 ABC has finally confirmed what most of us already knew: Bruce Jenner will sit down with Diane Sawyer. On Monday, the network officially announced the news, all while providing further details about the much talked about interview. Not only will it air April 24 on ABC, but it will also be a two-hour 20/20 primetime special. In February, reports surfaced that Jenner would chat with Sawyer, but it remained a rumor until now. As for what the two will discuss, well, that also remains unknown.

Of course, there are many assumptions that Jenner will discuss being transgender. However, the former Olympian's rumored transition still remains that — a rumor. Neither Jenner nor his family have spoken directly about the reports. With that said, Jenner's stepdaughter Kim Kardashian discussed the subject once saying she believes "Bruce should tell his story his way."

In addition, his ex-wife Kris Jenner has yet to open up about the reports, save for the fact she told an interviewer the question about her ex-husband's reported transition was "just dumb" and she refused to answer.

With that said, Bruce Jenner's chat with Sawyer just might be the coming out interview many have been talking about or the "story" Kardashian said rightfully belongs to her stepdad. Until then, we'll just have to wait and see. Even though details regarding the interview's subject matter remain secret, there's no doubt the chat will be eye-opening and most likely emotional, especially if Jenner does reveal he is transitioning.

Whatever the case, I just hope people give Jenner the respect he deserves and listen to his story in its entirety without throwing judgment his way.