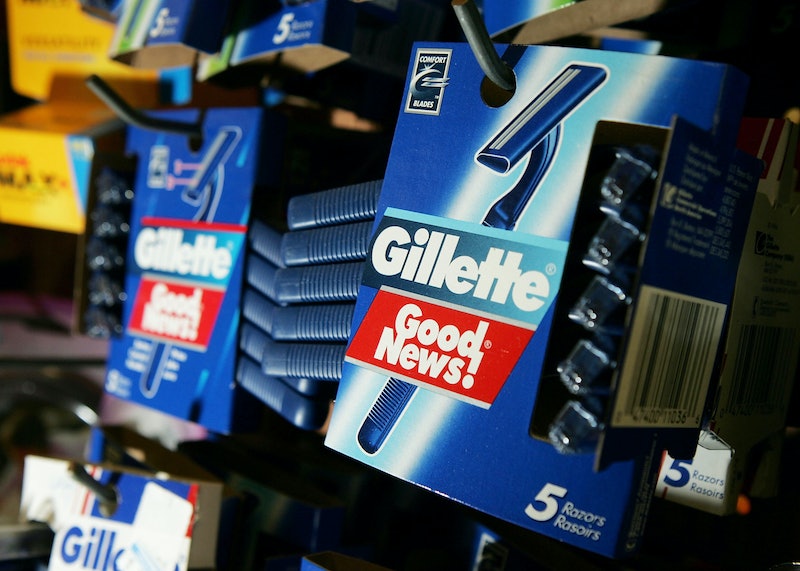 Sometimes the ladies just can’t catch a break: It turns out that, not only do women earn lower salaries than men for the same work, they also pay more than men for the same goods and services. In a new video, The Daily Share takes on what is often called the “Women’s Tax” or the “Pink Tax”: the practice among corporations and service providers of charging women higher prices than men for similar (or even identical) products. California banned gendered pricing in 1996, saving women in the state an estimated $1,350 a year. It is, so far, the only state to pass such a ban.

Businesses cite different reasons for the disparity in prices. For example, when an editor from LearnVest asked a drycleaner why her shirt cost more to clean than a man’s, she was told “the machine couldn’t fit shirts from a smaller person.” (The natural follow-up question would be, “Then why don’t you have machines that can accommodate the clothes of half the population??”) When Consumer Reports approached antiperspirant manufacturers in 2010 about why their deodorant for women was more expensive than that for men, a spokesman insisted, “They are completely different formulations.” However, a University of Central Florida study found that, although deodorants for women cost an average of 30 cents more than men’s, “the only discernible difference [between the two] was scent.”

This is only the tip of the iceberg when it comes to gendered disparities in pricing. Last year a French organization, Georgette Sand, found examples of the Pink Tax in everything from strollers to backpacks, and PurseBlog found that women pay more than men for bags. Not cool, society.